Alumni Diaries – From Pearl To Parsons 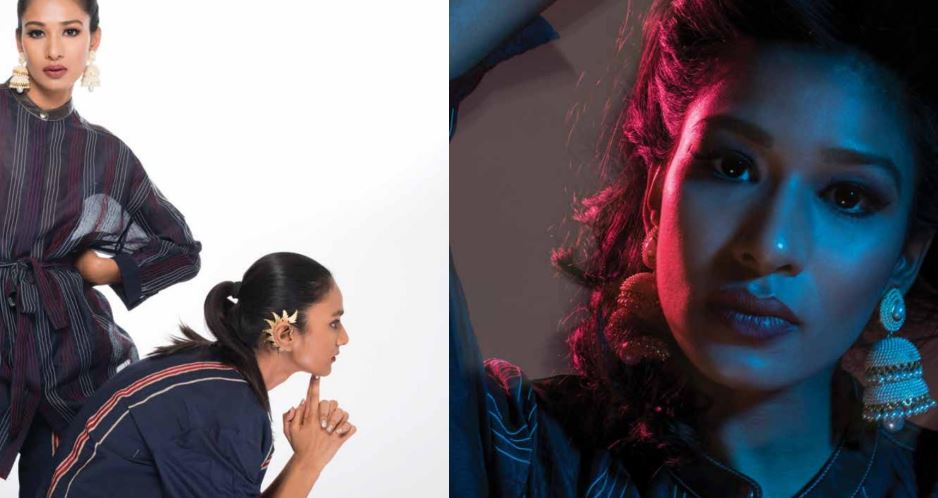 “Fashion studies is highly diverse and challenges the way you perceive fashion at an intellectual level,” says Alumna Shefali Jauhar, who has set foot on a new creative journey at Parsons School Of Design. With diverse interests in fashion writing, research, styling and editorial design, Shefali wants to do something creative of her own in the future.
Shefali’s journey from Pearl Academy to Parsons School of Design has been nothing short of a dream! Recollecting her college days at Pearl, she says, “My academic journey at Pearl equipped me for Parson’s inspiring, demanding and competitive environment.”

Despite belonging to a non-fashion background, her parents have always been supportive of her pursuing the course of her choice in India and New York. From interning at Harper’s Bazaar India to being able to publish bylines under the mentorship of Asmita Aggarwal at L’Officiel India, her experience of pursuing an undergraduate course in Fashion Media Communication at Pearl Academy has helped her mould into a creative professional.

When asked about how she decided on which pathway to choose, she said, “As an aspiring postgraduate in Fashion Studies, I always felt that I needed to add depth to my field as a Fashion Media Communicator. Thus, the upcoming course felt relevant. The course made me realise and understand fashion and its intersections with identity, race, gender, sociology, the environment and politics.

I applied for Parsons during my final year at Pearl and never expected to get in. I was shocked at the fact that I was among the top thirty to be selected for their sought-after program and was awarded a Dean’s Merit Scholarship for the same.

Having classmates from all over the world is an experience worth soaking in. Every student in my program is super talented and the most surprising fact of all is that they come from different academic backgrounds. It makes you rethink the way fashion connects with so many other fields and the avenues that are yet to be tapped. Living in the heart of New York has not only expanded my perspective on fashion and the present socio-cultural changes but also made me realise the immense scope of fashion research that lies in India.”

For this beautiful journey from Pearl to Parsons, Shefali gives credit to her friends who constantly motivated her, passionate faculty members and the industry exposure at Pearl that helped her learn beyond the classroom, through internships. Her passion and dedication won her various accolades at Pearl –
Some of the highlights include:
• Academic topper for Fashion Media Communication cohort: 2013-2017
• Awarded Design Excellence Award for ‘Best FMC Project 2017’ at Pearl Portfolio 2017
• Final year’s work featured at Amazon India Fashion Week Autumn Winter’2017
• Featured consecutively in the Pearl Excellence List based on academic performance from 2015-2017

For her final year project at Pearl, Shefali designed a niche magazine called ‘Zhivalian’. It is a bi-annual collector’s edition inspired by minimalism for people to look back, reflect and question the zeitgeist. The first issue celebrates Counterculturists.
A league of Indian millennial designers are on the rise – call them the Counterculturists if you may. Daring to define the contemporary scene, they are reinventing India’s traditional aesthetic with today’s relevance. Sprucing the Indian landscape through their unwavering vision, they represent what it means to be modern in an Indian yet global context. The theme highlights how minimalism establishes itself somewhere between the blurred lines of conformity and rebellion. It pays ode to India’s evolving contemporary identity featuring five Indian millennial designers – Ikai by Ragini Ahuja, Ilk by Shikha and Vinita, KA-SHA by Karishma Shahani Khan, Soumodeep Dutta and Urvashi Kaur.

Shefali’s research primarily revolves around fashion media, gender and decoding clothing semiotics on major runways. She was heading BIAS, an academic journal under Fashion Studies as Creative Director at Parsons School of Design in 2018. She is currently a faculty member at Parson New School, New York.