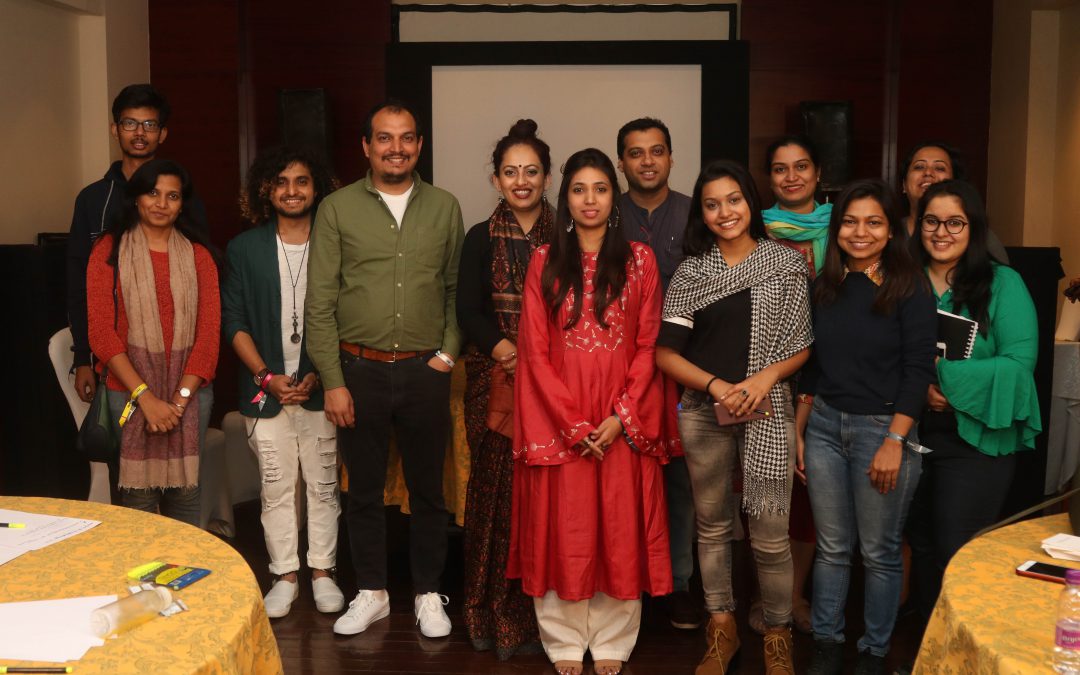 Six young women were given the mandate to decide the future of the human race. This has been one of the last surviving continuous living tradition of humankind. Every few generations there is a moment in the long history of humans when they reexamine their existence and make long-range plans for the species. Six representatives are then chosen to execute the plan, which typically takes a few generations for final unfolding. This is a story about the chosen six and their plan. This is has been the closest guarded secret of our planet.

The underground feminist scientist housewives collective called F.U.N.G.U.S. has engineered a starvation program for the entire human race. These six scientists have formed an undercover housewife collective that makes cheese for a living. They are working on systematically making the human race extinct from planet earth. The main strategy of the collective is to infect the human gut with endosymbiont fungi which will eventually trigger an extinction. The initial source of the fungi is a special variety of cheese prepared by the collective and sold in all retail formats and through exclusive restaurants. The source of the kinds of milk put in the cheese and the exact biochemistry therein is a closely guarded secret of the FUNGUS program.

Once the cheese enters the human body it takes up to seven human generations to manifest its effects. The fungus alters the digestive system to reduce food intake until the body goes into starvation. This post-food human body lacks advanced bodily functions. Only vital bodily functions remain and this results in the eventual extinction of the human race. Thereby saving the planet and millions of other species from extinction due to to the ill effects of human activity. The other minor challenge is the Royal Society of Anthropologists and their research group examining the really really long term practices of the human race. They are very close to uncovering the secret agendas of FUNGUS Cheese Cooperative company. Very soon key members of the RSOA will be neutralized under mysterious circumstances.

The main challenge for the movement is the benevolent surrogacy movement that is expected to peak at the exact same time as the FUNGUS movement. Benevolent Surrogates could potentially tip the human race over to the other side and away from extinction.

FUNGUS stands for Fermenting for undermining and neutralizing genus-homo unrestricted but sub-rosa. Written collaboratively during the Collaborative Fabulations Salon at Pune Design Festival. Most of the sketch written above emerged from the playing of the Speculative Fabulations Salon(SFS) by a group of strangers at the Pune Design Festival. SFS is an interactive card game that helps you write post-human multi-species fables in collaboration with others.

SFS is played in groups and can be played simultaneously by many groups. Each group will come up with their own unique fable. Typically SFS could start with a group of participants who are given a common starting point and one key plot point that they must incorporate in their story. The SFS at Pune Design Festival gave ‘six people to decithe de the future of human race’ as a starting point and ‘one species will save the planet from humans’ as a must include plot point.

The participants were given two kinds of cards. Plot cards and Option cards. The plot cards had short phrases like ‘We told the community about _________, but we hid them from the truth about ________.’. The option cards had words that could be used to fill in the blanks of the plot cards. The words on the option cards were picked up from the essays and writings of Donna Haraway and generally related to things and actions that belonged to the fascinating world of the post-Anthropocene and other multispecies ecologies. Each group received 10 plot points and a deck of option cards. The game mechanics were very simple.

Every participant could propose an option card for every blank space on the plot card. The group then decided the best option based on how their story had unfolded thus far. The ten plot cards with their chosen options arranged in a specific order resulted in a story. The story above also emerged from the same process. While the participants looked for causality, logic and continuity between one card to the other they were tacitly being forced to
think of unique relationships between humans and other species. Therefore the stories that came through had animals, birds, bacterias, fungi, plants etc intertwined within the lives of the human.

There were 32 plot cards and 150 option cards. The game is capable of generating hundreds of post-human fables.
The game is greatly inspired by the works of Donna Haraway. Its name is borrowed from Haraway’s term Speculative Fabulations. Fabulation comes from Fables and in this context that which illustrates a multispecies ecology. Patricia Piccinini’s Nature’s Little helpers provide the essential turning point in the story.