Understanding disruption from the disruptors 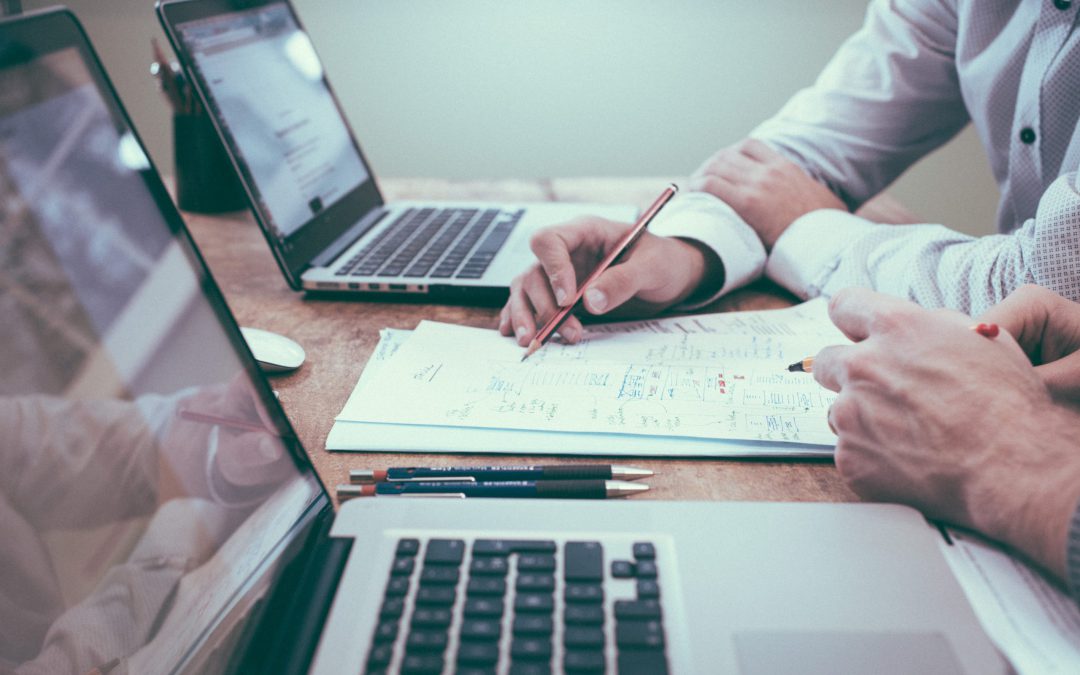 Since the past few years, the word disruption has been used as the measuring mark to decipher whether an idea is groundbreaking enough, a business is revolutionary enough, or if a startup has the potential to turn into a unicorn or not.

This word which has managed to smoothly enter our vocabulary for all things new and incredible, but what does it really mean? Why is it relevant to the conversation about the future?
We set out to answer this question by turning our attention towards people who have disrupted different industries.

Bhavish Aggarwal
Ola completely changed the way Indians commute ever since it was first introduced in late 2010. But what makes the founder, Bhavish Aggarwal a disruptor, is the introduction of a brilliant business model of having zero inventory. The pioneer, always ready to bring disruptive ideas feels that it’s only possible when you take risks and constantly set new milestones for yourself.

Whitney Wolfe Herd
“Life is about perspective and how you look at something”, says Whitney Wolfe Herd, the woman who completely transformed the dating ecosystem with her app called Bumble. For her, disruption is all about letting your unique perspective make the difference. She believes that to bring about a change with your ideas, you need to be passionate about solving a particular problem without being afraid to break traditional norms.

Elon musk
The world’s richest man and serial inventor Elon Musk, on the other hand, doesn’t believe in disruption. He stresses the fact that “disruption can only happen when a ‘fundamentally better’ option is developed.” This is what he has been doing, whether it’s through creating wondrous opportunities for PayPal, inspiring consumers to electric vehicles with Tesla, or making the once absurd concept of landing on Mars seem possible with SpaceX.
With his goal to bring sustainable energy and transportation to the masses affordably, he says that “if there’s a need for something to be disrupted and it’s important to the future of the world then sure, we can disrupt it.”

Falguni Nayar
Along similar lines, Falguni Nayar, the founder of India’s largest online makeup retailer brand, Nykaa, believes that disruption can only happen with a brand that’s valuable for the society. But, for Falguni, as much as the ability to disrupt depends on catering to customers with rare, affordable, and exceptional products, it also depends on something more personal. She believes that a prerequisite to disruption is enjoying every part of the journey without fearing failure. For her, embracing risks, analyzing challenges, and staying ahead of the curve becomes an important part of building a niche.

Mark Zuckerberg
The owner of almost every popular social media network attributes his success to following the mantra – Move fast and break things. He talks about the importance of having the ability to recognize opportunities and change the world as you know it. For him, disruption can only happen through fresh ideas which defy the status quo.

Overall, there are no set rules for how you can disrupt, nor is there any handbook that can spell out the real meaning of disruption. One thing that ties the stories of every disruptive idea out there is the ability to believe in your vision, evolve with the times, and not be afraid to take risks.

If you have a disruptive mind, channel that creative energy into revolutionary ideas with D School of Business. With disruption as one of the main pillars of our new-age business school, we’re focused on providing the right kind of platform that lets you go ahead and disrupt the world. Know more about our courses here