The Evolution of Performing Arts 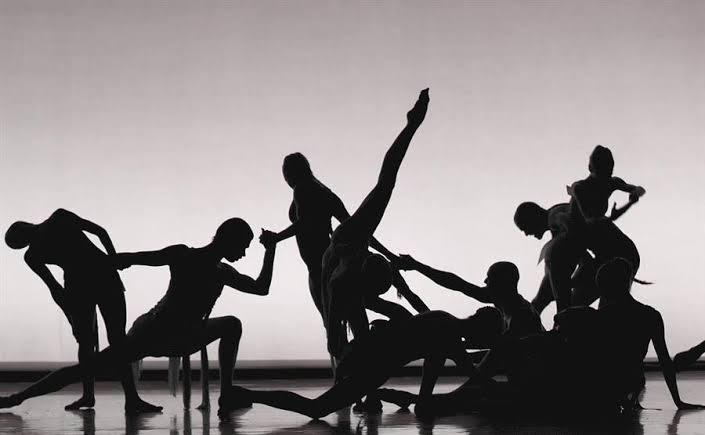 Since the times gone by, people have taken up performing arts to express themselves, narrate tales, entertain, and showcase their talents. They’ve been a huge part of every culture and played a big role in shaping it. India’s rich history would be incomplete without its many stories that have been told through folk dances, regional theatre, and many ballads.

With changing times, performing art has evolved as well. This has led to a beautiful collection of varied forms of dances, music, theater, etc. that capture the essence of a place and tell the stories of the people and their heritage. Our folk dances and songs are awash with cultural references and people of those times. Witnessing these performances almost takes us back to the particular era.

It hardly comes as a surprise that the onset of the digital age has brought about some new sets of changes for the industry. Artists now have the whole world as their stage right at the click of a button.

This has brought about an array of new opportunities for them. Apart from showcasing their talent to millions of people, they now also have a chance to learn, interact, and collaborate with people who inspire them. It’s led to a beautiful amalgamation of cultures with dozens of fusion styles of singing, dancing, and performing cropping up.

Surprisingly though, with the global reach now available to performers, they’ve moved closer to their heritage. The past few years have seen a revival of many art forms from Indian history, with people embracing their roots and creating magic by getting inspired from the past. It has helped people form communities around their art forms and share their knowledge with the rest and gain some tricks of the trade.

Technology has also made it easier for artists to perform at any place without worrying about sponsors, shedding the spotlight on individuals who might never have been able to come to the forefront. This has also given a chance to the audiences to discover new art forms or be a part of the ones they weren’t able to see live due to geographical restraints or lack of resources. Many people have even developed a newfound interest in these, nurtured their hidden skills, and turned from a viewer to a performer.

The pandemic only pushed the world to focus even more on technology. With the theaters shut and stages locked down, artists have turned to digital and OTT platforms to keep their craft alive. Tired of being holed up in their homes, people are eager to try out new things to combat the monotony of lockdowns. They have whole-heartedly welcomed these artists online by signing up for their classes.

What’s more, now technology has even made it possible for some revolutionary new ways of performance to come up. This can help artists take what they know, mix it up with tech to take their art to the next level. Merging the virtual world with the real one is an amazing technique that’s being used to give performances that are out of this world. It is helping people not just perform but also create a whole set of interactive experiences for their audiences. ‘The Colour of Loss’ by actor and director, Mohit Takalkar, is the perfect example of this. Rehearsed entirely via zoom, his act completely captured the sense of anxiety and loss people have been feeling throughout the pandemic.

Guitarist Bodhisattwa Ghosh, along with his jazz band members recorded parts of their music individually, to be put together into an album, because of the lockdown restrictions. It was a unique feat for a group that records their music live, as they create it.

Amitesh Grover, an artist who always had faith in the amalgamation of performing arts and the virtual world, created a piece of Cyber Theater called ‘The Last Poet’. The whole experience was built so that the audience could move the cursor around on the screen having several rooms. The interactive play resulted in an immersive and powerful experience for the audience. These innovative art works are a must-watch for everyone.

It’s wonderful to see how an age-old art form is constantly getting revamped and bringing new prospects for everyone. Certainly, it’s only going to get better and better with further innovations in technology and as people’s imaginations lead them to try out more transformative things. After all, art is all about creativity, self-expression, and sharing your experiences with the world. Do you also have a story to tell and a talent to share? Our Performing Arts professional course is the right direction to help you foster your skills and make the whole world your stage. Our dean, Viveck Vaswani, bring 40+ years of industry experience to give you the best guidance towards your dreams. To know more, click here.