Learn about preparing for scholarships and make it to the top! - Pearl Academy

Learn about preparing for scholarships and make it to the top! 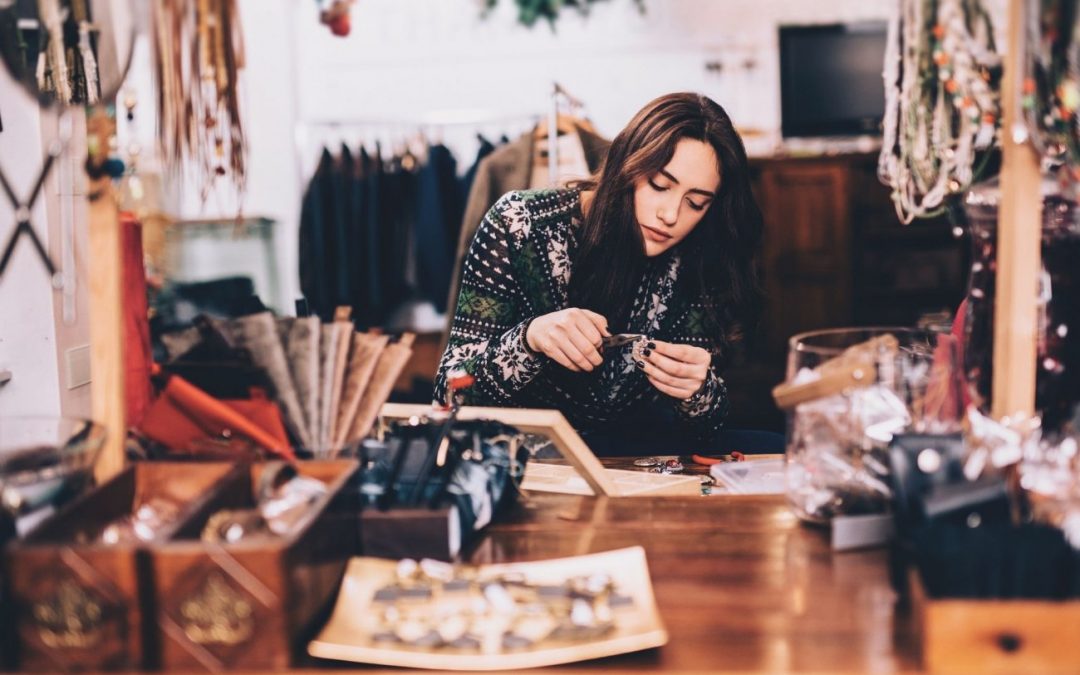 1. Photo Collages: Photo collages are an excellent tool for photographic storytelling. Displaying several images together often allows you to tell a more powerful story than just showing the viewer a single image. Express your opinion, provide a solution and tell your story with your collage. You could also use a sequence of photos that have been taken over a few hours rather than minutes. For example, the different stages of a DIY project or a landscape photographed at different times of the day.
Photo Collage apps & tools: Picassa, Photoshop, Collage maker.
Reference Sites: Pinterest

2. Posters: A great poster is about a clever idea that’s skinned with a great aesthetic. Start out with a sketch, filling a few pages with ideas and once you have the one you love, then start to think about the aesthetic of the illustration or lettering. The idea should drive the visual, not the other way around. A good poster will meet the guidelines for the specific message/ event. Focus your message – what is the one thing you want people to know/ remember? Convey your message visually and it should be readable from about 4 – 6 feet away.

3. Narrative is an art, technique or process of narrating or telling a story. Telling a good story requires forethought and planning. Narrative can be both visual and textual as follows:

b) Narrative essay: is a piece of writing that recreates an experience through time. It can be based on our own experiences or of someone else’s, past or present. It could also communicate the main idea or the lesson learned.

c) Narrative Illustration: tells a story. It uses the power of the visual image to ignite imaginations, evoke emotions and capture cultural truths and aspirations. A good narrative illustration is choreographed and constructed, not thrown together. The main function of the narrative illustrator is to represent, interpret and heighten the meaning of a selected idea/ text by means of drawn and rendered illustrations, with the aim of contributing to the reader’s appreciation and understanding of the narrative.

4. Installation art: is a term generally used to describe artwork located in three-dimensional interior space as the word “install” means putting something inside of something else. It is often site-specific – designed to have a relationship, whether temporary or permanent, with its spatial environment on an architectural, conceptual, or social level. It also creates a high level of intimacy between itself and the viewer as it exists not as a precious object to be merely looked at but as a presence within the overall context of its container whether that is a building, museum, or designated room. Generally, the term is applied to interior spaces, whereas exterior interventions are often called public art, land art or intervention art.