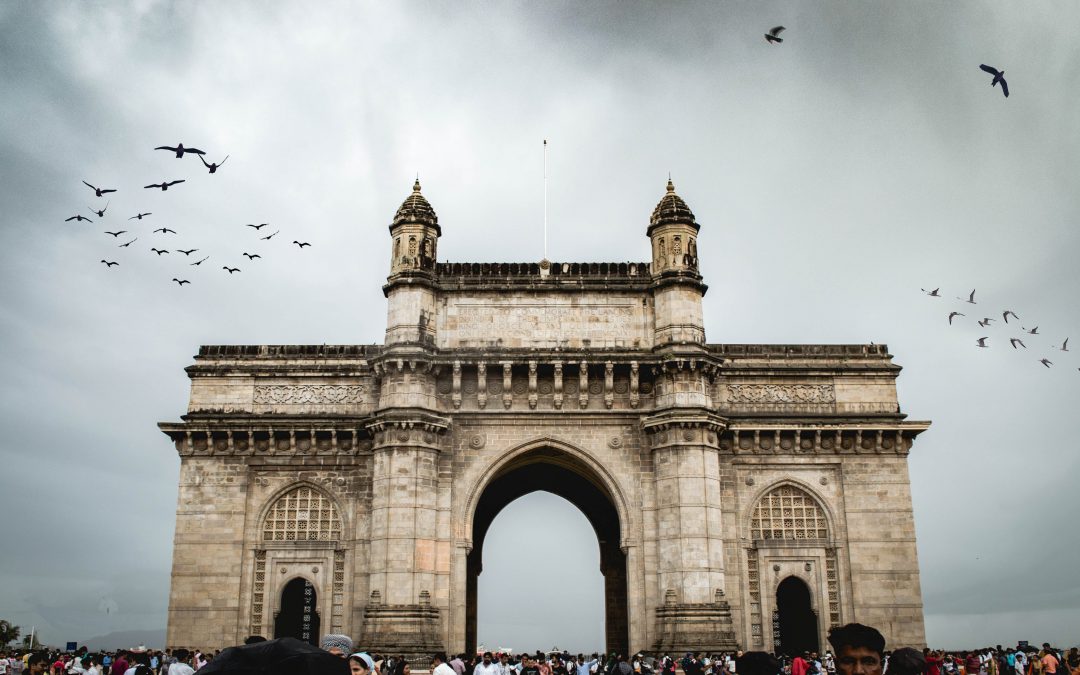 Mumbai – one name, several emotions. The City of Seven Islands has witnessed development in several shapes and forms, and the speed of this development has increased immensely with the turn of the century. There are many metrics one can measure to witness the impact that the 21st century has had on Bombay.
Take the example of the film industry. While Bollywood was always a big industry in its own way, it’s the integration of the latest technology along with a massive inflow of funds that has propelled this industry by leaps and bounds and enabled it to reach new heights that were seldom imagined before. There’s a reason why the city is known as the Hollywood Of India, after all.

Then there is the new wave of innovators and artists that have utilised Mumbai as a pedestal to fuel their creative train of thought and elevate themselves to new heights. From artists turning the drab slums of Mumbai into an inventive patchwork of multiple colours, all the way to photographers capturing the polarising sights present in the city – there are simply way too many creative visionaries to mention in one go.

Of course, we can’t talk about the development in Bombay without mentioning all the societal changes that have occurred over time. The city is an amalgamation of different cultures and religions, accepting people from different backgrounds and beliefs and giving them a place where they feel that they can belong.

This accommodating nature can be seen in something as simple as the cuisine of the city, where local dishes – along with snacks like vada pav and dabeli – are proliferated with a bevy of South Indian dishes that have combined with the local flavour of the city for a unique yet familiar culinary experience.

We can go on and on about the multiple elements of this glorious city that make it so appealing for the creative masses. However, this is not required, since Pearl Academy is already taking an initiative to ensure that awareness is generated for the various facets of the city and how they contribute to a growing artistic excellence that has perforated Mumbai’s environment.

This initiative is called Mumbai By Design, and aims to capture the complex brilliance of Mumbai by viewing it through unique lenses and viewpoints. This programme has originated through a tryst between Pearl Academy and the Salaam Baalak Trust to capture what the City of Dreams is all about.

Creativity, development, innovation, culture – words aren’t enough to describe the essence of Mumbai. To capture the brilliance of this city, Pearl Academy’s “Mumbai By Design” initiative will give us a taste of what makes Bombay a place where artistic inspirations are nurtured and creative vision flourishes.