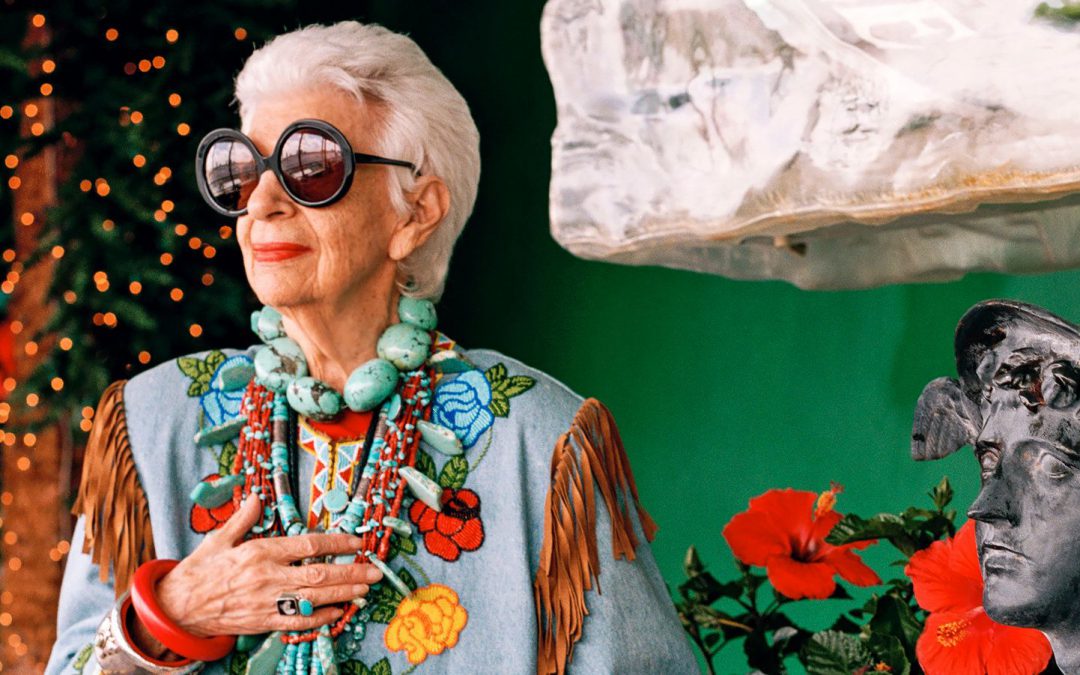 There are films you watch to be entertained, and series you watch to pass the time – and then there are movies and shows that transcend the usual and find a way to truly inspire you! We have compiled a list of some highly recommended must-watch series and films to get your creative juices flowing and to inspire you to create your next big masterpiece. We’ve got fashion face-offs, creative legends, make-up contests, laugh riots and more. Let’s dive in, shall we?

Abstract: The Art of Design
Creating a real impact, making a change in the world around them with the power of design – this is the story of eight of the most creative thinkers and artists in the world today and what makes them tick. Watch Netflix’s Abstract: The Art of Design to find out about the inspiration, purpose, process and the unique worldview that went into creating some of the most iconic design solutions of our time.

Netflix’s series Next in fashion is high stakes, high intensity and hella fun. Hosted by style icons Alexa Chung and Queer Eye’s Tan Fran, the competition brings 18 of the world’s most promising fashion designers into one space and puts them through the wringer to discover the next big household name in wearable but truly inspired fashion! Worldwide fame, a whopping $250,000 and a chance to retail their designs on Net-a-Porter – this is a chance of a lifetime for the designers and a super fun watch, too!

Glow Up
Make up isn’t about covering up. It is an art. And the Netflix series Glow Up is all about recognizing Britain’s next big make-up artist. For 8 weeks, 10 MUAs battle each other out on the make-up chair, creating masterpieces, showcasing the best of their creativity, skill and imagination. From creating theatrical make up for The Lion King on stage, to applying realistic TV screen-worthy prosthetics, from designing looks for a magazine editorial, to recreating dramatic drag looks under the watchful eye of American drag queen Kim Chi, known for their time in RuPaul’s Drag Race – Glow Up tests the artists as they put the best of their pigments, brushes, textures and tools into the game.

If flamboyance had a name, Iris Apfel would be it. This 99-year old New York fashion legend isn’t a big fan of the rules, because well, she’d only be breaking them! The series streaming now on Amazon Prime opens a window into her fearless vision, uninhibited expression, distinctive taste and heart-touching vulnerability. Learn from a visionary, stream now!

Basquiat
The 1996 movie about the life and times of artist Jean-Michel Basquiat is a must watch. The biopic follows the influential graffiti artist as he struggles in the streets, only to emerge as an art phenomenon in New York City – one that remains relevant and to be reckoned with to this day. Stream the movie on Amazon Prime to be inspired, or to just watch David Bowie do a remarkable job portraying Andy Warhol!

One Mic Stand
Stand-up Comedy is no easy task. Which is why the super impressive line-up of Bhuvan Bam, Taapsee Pannu, Richa Chadha, Vishal Dadlani and Dr. Shashi Tharoor (Yes, you read it right) are lucky to have found some help in the series from the true masters of the Indian comedy scene. From house hunting stories, tips and tricks on making musical notes, marriage to politics, this set has it all covered. So if you looking for a good laugh, One Mic Stand on Amazon Prime is here to be streamed!

Weddings are serious business here in India. It is not just a ceremony, it is a grand event – and in Zoya Akhtar and Reema Kagti’s Made in Heaven, streaming on Amazon Prime, the two wedding planners, Tara (Sobhita Dhulipala) and Karan (Arjun Mathur) know how to put up a grand glorious show! But while the sets create a stunning backdrop, the show digs deep to understand what truly makes a lasting marriage and a loving relationship. What matters and what is only glitter, no gold. Superbly cast, brilliantly acted and wonderfully made – this is a must watch!

There you have it! Now you have a list of shows to inspire you, engage you and hopefully urge you to create something wonderful. Binge it all (moderation recommended :D) and do tell us which show you loved best.