Read more on The Rush Hour 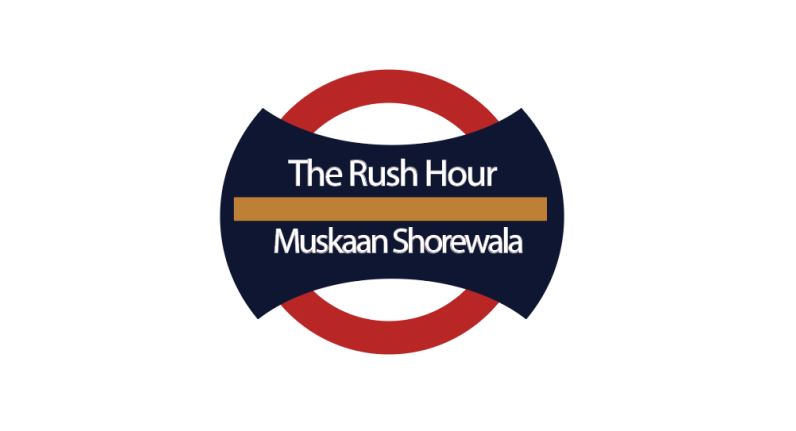 A photo story based on an experience I had as a 13-year-old. My first time in the metro, which was supposed to be exciting and fun, ended up being an unforgettable one.

Due to some riots in the city, I had to take the metro to reach on time for an event. Accompanied by my father and brother, I was excited to experience the ‘metro ride’ for the first time. I was standing near the door, as soon as the doors opened at the Rajiv Chowk station, an angry mob of people, loud and scary, rushed inside- aggressively pushing and shoving everyone. They were huge in number and within seconds, there was no space to breathe. I help my father’s hand and started crying.

I felt claustrophobic and the only thing I wanted to do was get out. This incident held me back for years from travelling in the metro.

5 years later, I decided to travel again. I was scared and alone, I stepped into the metro and sat there on a seat beside the door. It felt nothing less than a victory, letting go of something that held me back for so many years.