The Rise of Fashion Blogging as a Full Time Career 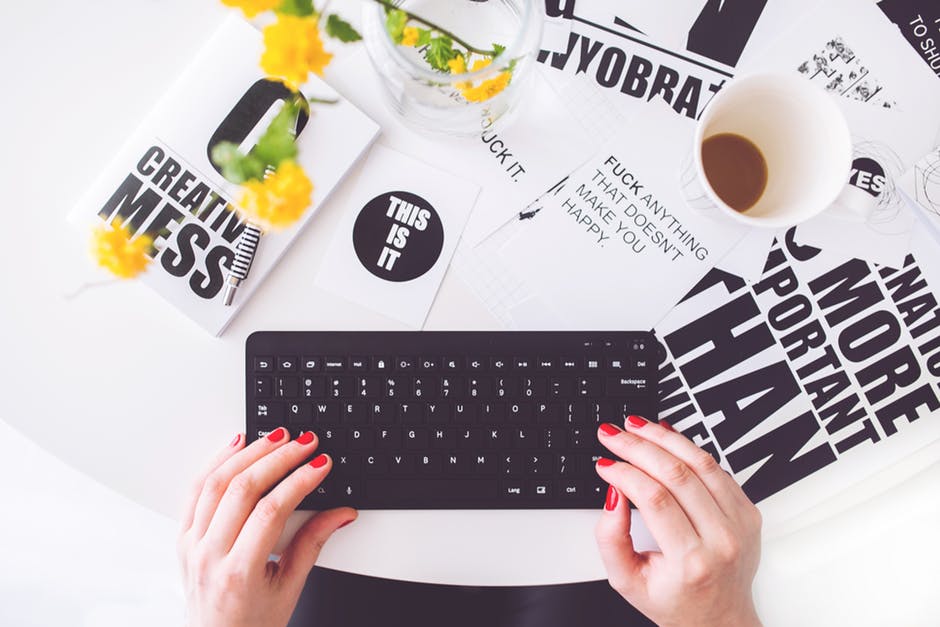 Every 0.25 of a second, a blog is launched somewhere in the world (WPvirtuoso.com). And full-time blogging is rising steadily among new writers. Among all the industries and domains, fashion is a strong category to accept blogging as a medium of communicating fashion. In fact, fashion blogs are increasingly becoming a part of the mainstream fashion press. In the past, designers and readers would have to wait a few days to read a review on their collections etc., but now, thanks to technology and internet, it comes almost instant.

Technology constantly challenges and disrupts the status quo and changes the reading and consumption patterns of audiences. The convertible currency for content creator or media owners is now ‘likes’ and ‘followers’.

As defined by wordpress.org, “Blog” is an abbreviated version of “weblog,” which ‘is a term used to describe websites that maintain an ongoing chronicle of information.’ It is usually in the form of online diaries that provide comment, opinion and information on a variety of topics from gadgets to politics to education to fashion.

Fashion blogs, first appeared in late-90s and early 2000s, and slowly the bloggers made their way to front rows for the fashion shows for designers like Dolce & Gabbana. Blogging, which in the mid-90s started off from the western countries as a platform to share one’s personal views and opinions has now metamorphosed into a mini industry with full time employment / engagement. In India, Miss Malini started a blog on the entertainment industry and Bollywood in 2008, and a today she is India’s first and most popular celebrity blogger.

These are the new influencers who tweet, snapchat, post their opinion on brands and experiences with brands, services to thousands of their friends and followers. Their opinions reach consumers faster than the ‘Fashion editors’. Technology and internet (the social media, blogs) have shifted the power from the journalist to a common person and connected them to fashion enthusiasts. Such is the power of technology that it has disrupted the traditional communication model where the addresser sends messages to passive receivers. It has been replaced by a new dynamic model where all participants have the opportunity to actively interact during the entire communication process. This allows people to participate in the discussions around fashion sensibilities, brands and services and also discuss their likes and dislikes on the way fashion is presented in the media.

Today blogs have begun to play an important role in brand visibility and the advertising world. And these are fastest growing areas of developing new content. Instagram is the strongest channel for fashion influencers. Bloggers have gained ‘celebrity status’ and their influence on consumers’ buying decisions is growing. Bloggers along with this battery of fashion designers, I would say, have transcended mass communication and created this movement of mass conversations.