Read more on The Blunt Cut 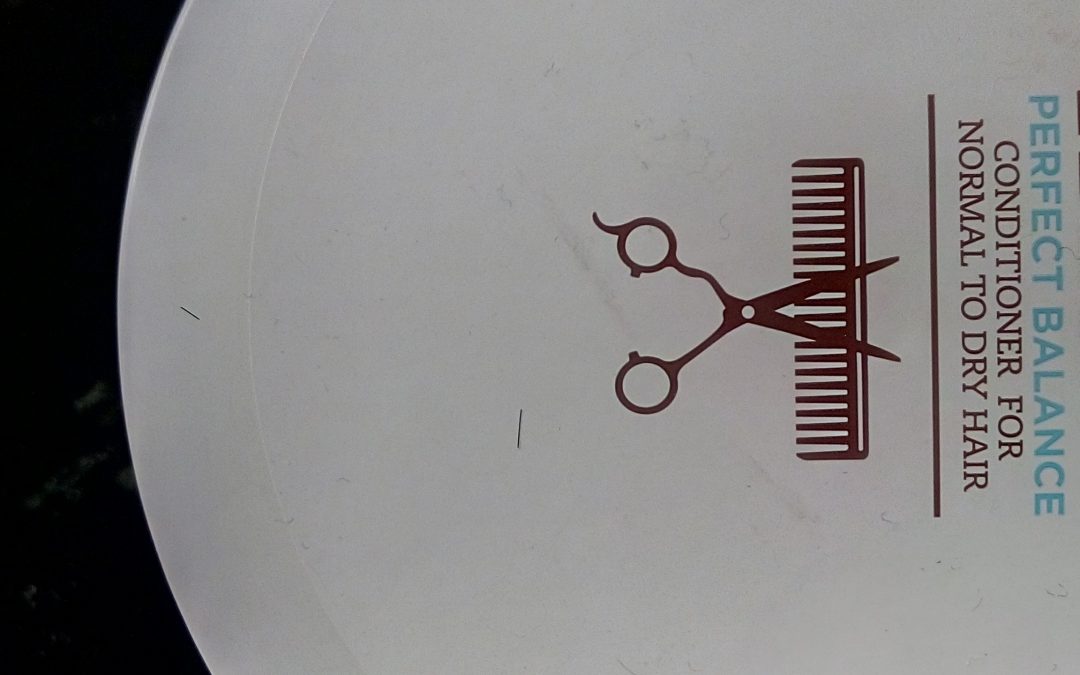 That’s what Adhuna Akhtar is all about. Right from her joyous laughter to her passion for hairdressing, Adhuna radiates brightness. But first, let me explain exactly how.

The day started off pretty normally – the usual setting up for the shoot, cameras being tested, lights being arranged. At a certain point, the hosts even decided to bring in a beautiful purple sofa, only to later scrap the idea. It’s chaotic and noisy and the buzz can be felt right down to your tippy toes.

BBlunt Academy was teeming with both TCI crew and students. The soft sounds of scissors snipping away, the rumbling noise of a hair drier and muffled pop songs blaring from a closed room, all made me want to stop and simply sit in one of those reclining chairs to stare. All the creativity in one floor, coupled with the soft radiance of the yellow lights, cute little framed pictures on the wall, and of course, the fact that I was actually going to see Adhuna Akhtar, was making me wish I could prolong the hours longer than possible.

Though most of the time passed in simply going around and clicking pictures – it also helped that the ambiance of the Academy was so cheerful – I enjoyed every second of it. Watching hairdressers work their magic, their skillful hands scissoring off hair so casually I’m sure they could do this with their eyes closed, was a wonderful feat to witness.

But the vibe in the room instantly heightened, became electric even, when Adhuna Akhtar and her best friend and business partner, Avan Contractor entered the room. With booming, open laughs, friendly smiles and the warmest of welcomes, both women greeted the crew and us interns. Following a brief wait for the guests to get ready, the two friends sat on identical chairs, and the camera began rolling. And thus, the shoot began, and let me tell you, there was not one boring second.