The Art Of Paper Folding 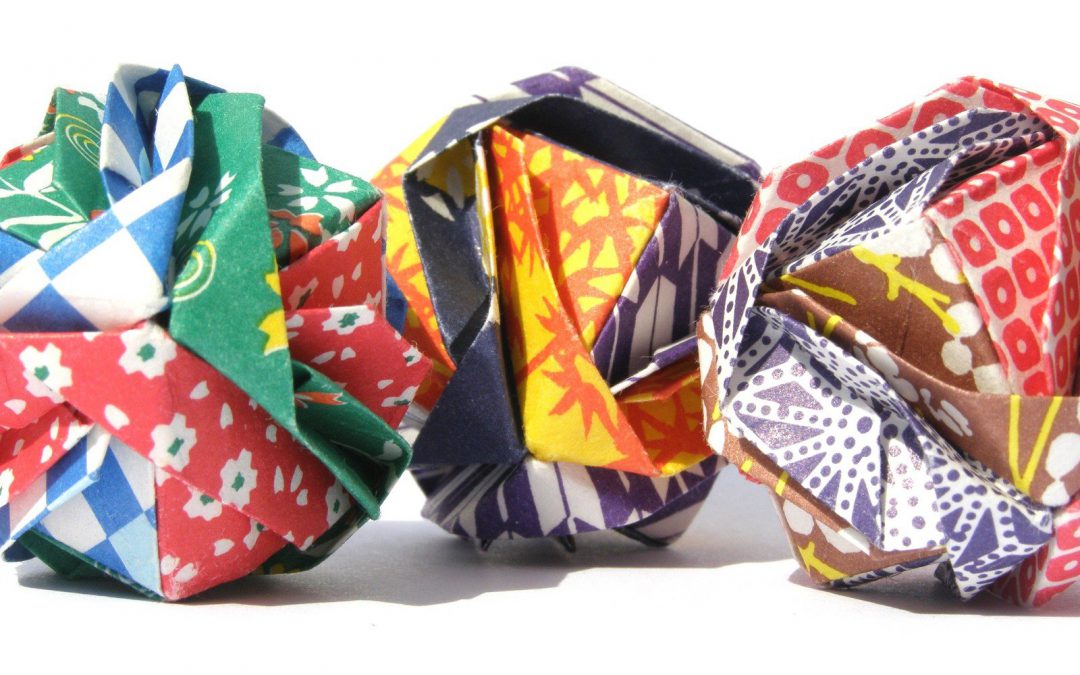 Origami – an outlet of creativity that’s criminally underutilised. This art form provides you with the freedom to practice variations and fold unique creations, as opposed to following rigid instructions. Here are some simple tips to help you get the most out of this beautiful form of crafting:

Be patient.
Origami is supposed to be a relaxing activity and – to become a successful origami artist – patience is an important trait. Always take some time out of your day to practice. It may be hard to learn at first – especially when you’re learning how to fold new models – but always remember that the experts you are trying to emulate have practised this art of folding for many hours themselves.

Be precise.
Meticulously fold each and every crease. We say this because the quality of your outcome is directly proportional to how precise and sharp your creases are. Also, keep in mind to never make a sharp crease unless you know precisely where it should be made.

Be open to experimentation.
Never shy away from trying to make new and more intricate models. If you want to create new forms or objects, sketch your idea on paper then try forming it with this reference in mind. It will help you form your artistic creation with ease. Never be afraid of making mistakes – you never know if a misplaced crease might actually lead to a new structure!

And – last but not the least – happy folding!
I have explored several mediums of design, and I must say that paper is a material that truly allows me to explore my artistic talents. It’s a shame that only a handful of people are aware of the versatility that paper offers.

I have discovered the myriad of possibilities enabled by this material through the judicious use of techniques like Origami, Mosaics, Slice Forms, Layering, and other things along the same lines that have breathed life to my ideas. While the medium is certainly not without its challenges, I must say that these hurdles have urged me to broaden my horizons, master the material, and mould it to cement my concepts.

I’ve been practising origami from more than 8 years now. Around 3 years back, I met a bad accident that forced me on bed rest for a while. However, I decided to make the most of this time by developing my origami skills. I created numerous miniature origami objects, some of which were not even 1 cm in height.

After practising and honing my skills, I decided to create a large-scale origami piece to break the present record for the longest piece of origami. It was quite challenging to create such a huge perpendicular structure, so the first step I took was to jot down my world-record idea. After facing many challenges, I successfully created the longest origami structure, titled ‘Equipoise,’ showing harmony among two important energies – Nature and Technology – to save Mother Earth on 19th May 2018. The structure is 50 feet and 6 inches in length, made of 2600 units and took 66 hours over a period of 24 days. It was my finest achievement that was on display at Select City Walk.

I also did origami mural for Taj group of hotels in 2014. It took around a month working almost 16-18 hours in a day. When I started the project, I never thought I would have the honour of constructing the largest origami structure in the world.

Through my many experiences, the one thing I’ve learnt is that hard work never fails. Just keep going, and you will reach a beautiful destination sooner rather than later.

The author is a faculty of School of Foundation, Delhi campus. She has won a name in the Limca book of record, twice, for the largest and the longest origami categories.