The two day filmy extravaganza in the form of Pearl Utsav’15 came to an end at Pearl Academy’s Kukas based campus where students from various education institutes participated in multiple competitions. The 7th Annual Inter-College Cultural Fest of the Academy was based on ‘Bollywood Ishtyle’ theme this year which witnessed over 1000 audiences and participants on 12th and 13th February, 2015. Also, for the first time, international students from Germany, who were already here at the campus, participated in the fest. These students from LDT Nagold University, Germany, were learning the rich art and craft of Rajasthan at the Academy and displayed their products during the fest.

During these two days, students proved their mettle in competitions such as Selfie Contest, Bolly Quiz, Collage Making and Pop Art Graffiti, Talash Star Treasure Hunt, Solo and Group Dance Competition; War of Bands, Make-up Dada and Fashion Show. While on day one the filmy fever soared higher with the fantastic music performance by DJ Yash, the mesmerizing performance by Hare Rama Hare Krishna band and the much awaited fashion show raised the mercury level on day two.

Dr. Veena Dutta, Director-Pearl Academy, Jaipur campus, said, “The energy level of Pearlites and students from other colleges was extremely high. It was their power-packed performances made both the days so lively that it was a different world within the premises of Pearl that these students had created. Pearl Utsav was thoroughly enjoyed by everybody including students, faculty and staff.”

“This fest is for the students, by the students and of the students. We all wish them millions of enjoyable moments and cheers!” added Dr. Dutta. 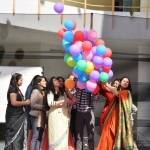 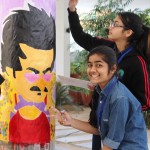 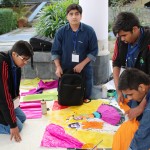 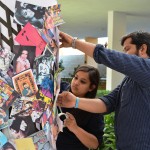 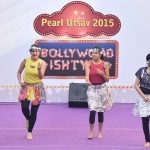 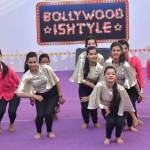 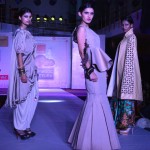 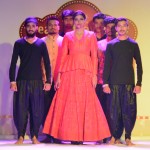 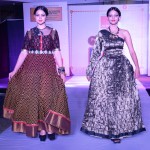 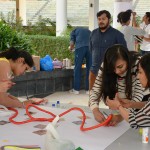 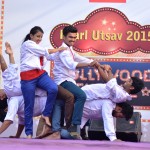 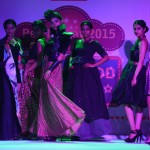