Khadi In The Modern Day 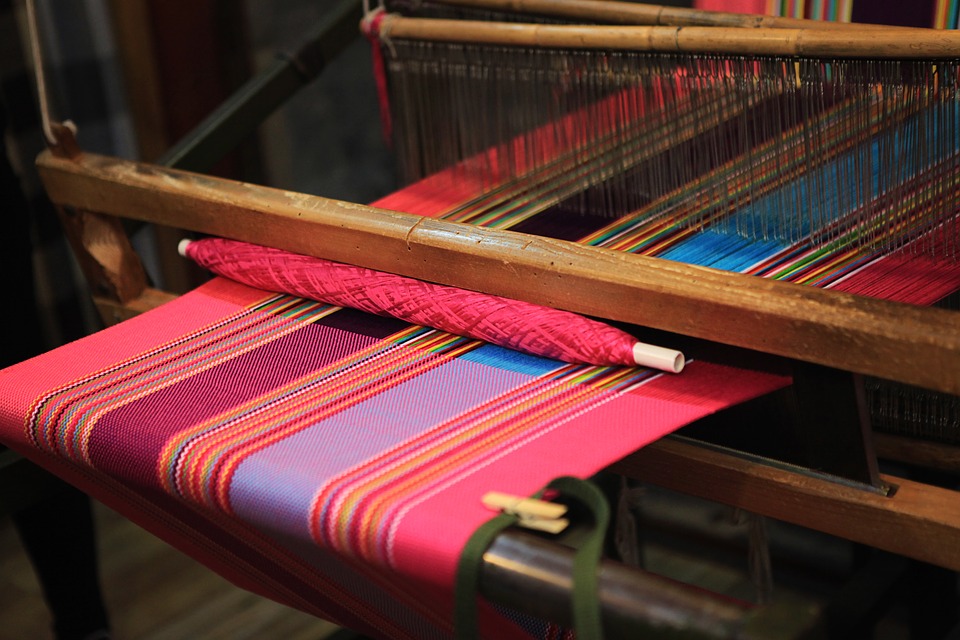 At the time of fast fashion, the usage of khadi remains relatively low. Most of us are lured into either an H&M or a Zara store. The fast fashion industry manages to mass produce garments at low rates by outsourcing production to third world countries. These garnets are later adorned upon hangers at high-end locations and retailed at affordable prices, catering to large masses. As new collections of garments make their way to the stores, representing the latest trends, you & I are made to believe that these garments will be a good fit for our wardrobes. Wardrobes that are already full of clothes that we have only worn a few times, for that we got bored of them in weeks after we had purchased them. So, lured by the clothes in the Zara store, little did we think of the hands that stitched them. We never wondered whether the production of these garments took more than just the skill of tailoring. We didn’t think twice of the hands that brought them to life, whether they were as tender as that of a child or as rugged as that of a grown man who had been stitching them since he was 10.

India acts as one of the most substantial garments manufactures to European and American fast fashion giants. Also making it a hub for low wages and modern-day slavery. It’s ironical how decades after independence we continue to be exploited by those who once colonized us. They aren’t the only ones who propagate this oppression, but we as consumers don’t disappoint those in power by walking out of fast fashion stores with shopping bags full of garments and accessories that were brought to life by helpless souls. It’s ironical how remnants of colonialization are evident and a part of our daily lives. We have managed to successfully carry forward the lineage of our ancestors who preferred different cloth over Indian handloom, which led to its decline. The scenario yet again makes an appearance in the modern day.

Mahatma Gandhi propagated the use of Khadi over foreign produced garments. Khadi, more than serving the purpose of cloth represented self-reliance, simplicity, patience, and equality. The values that represented Swaraj, making Khadi the heart and soul of the independence movement. It’s astounding how his ideology is relevant in the modern day. In the age of high-end fashion brands, we forget what’s ours. Unknowingly, we yet again are falling prey to western powers. Khadi is a reminder of simplicity, harmony and peace.

Many labels like 11.11/eleven by Shani Himanshu and Mia Morikawa, Akaaro by Gaurav Jai Gupta and Brass Tacks by Anaka Narayanan have adopted the freedom fabric to create modern silhouettes. Apart from that designers Neeta Lulla and Nachiket Barve have used Khadi for their collections. Social Enterprises like Spandan Weavers, under the leadership of Vasumitra Bhardwaj, have propagated the use of khadi to provide Livelihood to artisans and weavers across the nation. He and his team work with a network of 3000+ weavers and artisans across the Indian State of Rajasthan. More than a social enterprise Spandan Weavers is a brand that finds its roots in rural India.

Though Khadi and handloom have found acceptance through government initiatives and Narendra Modi’s radio show Mann Ki Baat, we still have a long way to go. Recognition of the freedom fabric is an individual responsibility that like the process of its production will weave its recognition with patience and time!