Is Twitter the saviour of Online Journalism? - Pearl Academy 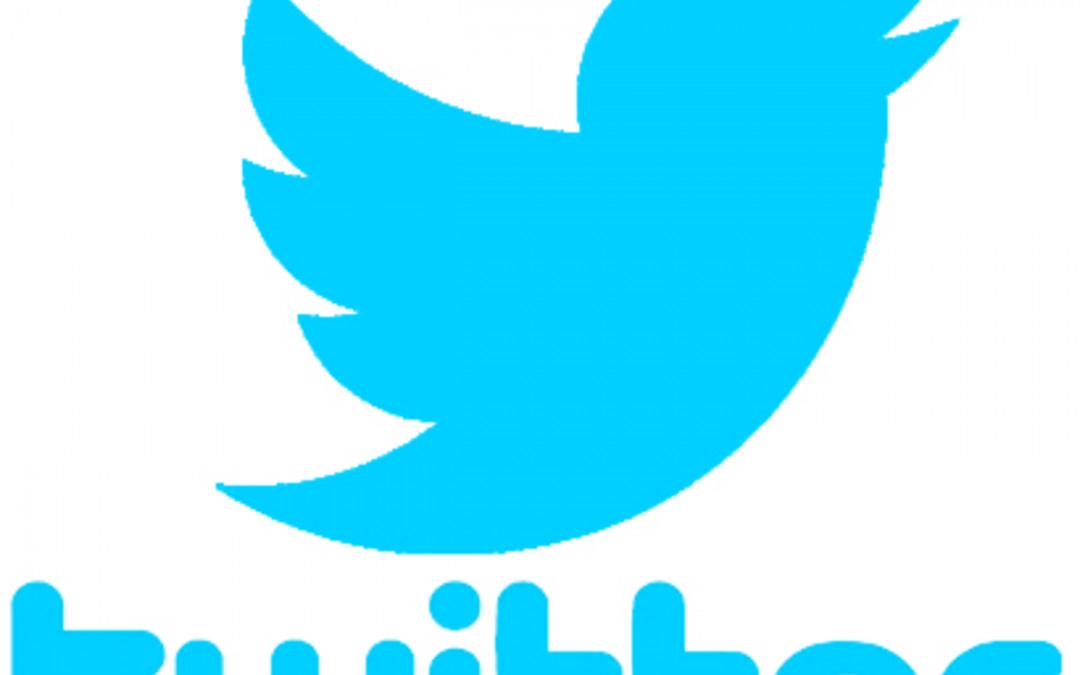 The way people consume news today has transformed. There has been a massive shift from print and electronic media to the digital modes as we consume maximum news online than offline. According to the Pew Research Centre, 52% of Twitter users consume their daily dose of news stories through social media, the primary platform being Twitter. Social media has completely transformed the way we create, curate and amplify our news stories.

As you read this, about 8000+ tweets are going live every second. This shows what used to crawl at a snail’s pace now takes only a few seconds. A modern journalist has to keep his eyes wide open so that he does not miss out on any vital news information.

However, a 24-hour news cycle may still provide the journalist with a different value, but Twitter provides them with real-time information. A study suggests that journalists today gather 80% of their news from Twitter.

This rise of cyberspace is raising new questions and challenges. The question of survival and support as well as the question of new media’s reliability and authenticity. With a sea of advantages comes a pool of disadvantages. On Twitter, the significant backlash is that anyone and everyone can break a story and trend it with the help of several social media tools. Misinformation on social media spreads faster than we write another tweet or post or create another hashtag. The general public now plays a major role in the news reporting process, which has created a void in fact-checking. It is now the responsibility of journalists to fill that void with their fact-checking skills.

There was a time when news outlets had the power of reporting while simultaneously explaining it. However, in the current times, the role of reporters has shifted from reporting to just explaining and fact-checking leaving little room for any error. Errors in Journalism today are no more an afterthought process. They are real-time and spread exponentially. Therefore, your Journalism approach should be ironclad.

On Twitter, users take full advantage of direct communication with the individuals having higher influence. What was once a thoughtful letter to the editor is now a direct message or a 140-character note to the concerned person. Every news story, every announcement, now gains more and more eyeballs on Twitter as compared to other social platforms.

Easy accessibility of Twitter has made it easier for a group of people to promote an idea or fuel a cause. The recent example being #HumFitTohIndiaFit, which is currently trending to promote fitness in India. Millions joining for a campaign or a cause certainly have higher influence than a single report churned out by a journalist.

This source of news (Twitter) and hashtag activism stresses the concept of news filtering. We can choose what news to consume on a daily basis.

Enhance your knowledge of Media, through Pearl Academy’s School of Media.