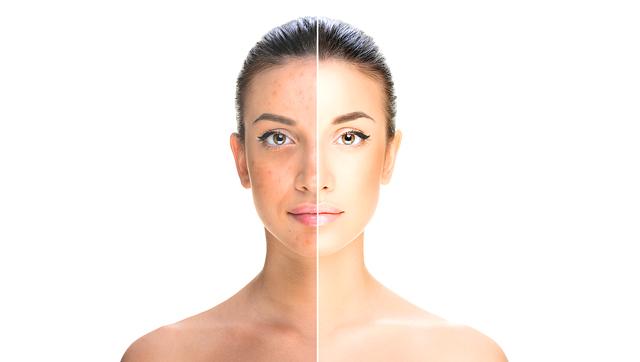 The inadequacies and insecurities dusky people often face in India.

In India, one’s skin colour is a major cause for concern. Some Indians don’t like dark skin, dusky skin or even wheatish skin and it’s no secret that Indians have a huge obsession with a lighter skin tone. The lighter your skin is, the prettier you are considered. As you grow older, the lighter your skin, the easier it is to get a spouse. Women bear most of the brunt of India’s obsession with fair skin.

The fear of dark skin conquers a small girl who is not going out to play because someone told her: she will get darker and darker is not pretty. So she will sit at the window and look at the sun shining but won’t be able to bask in the sunlight. In the popular fairytale Snow White, her step mother is jealous and insecure over not being the fairest or prettiest of them all. Fairytales and romance novels depict dark, handsome men being besotted by fair maidens.

A friend of mine, when she was still a young girl, had to learn the truth, the hard way, when she went to give an audition for a school production of Cinderella. She had taken her best friend along with her as company. She was dusky, her friend was on the fairer side. The dark one had practised all her lines, the fair one fumbled through them but ultimately the fair girl got the part. This baffled my dusky friend as she knew that she had performed way better than her friend. She wanted to feel happy for her friend, but she couldn’t, it was not fair. She was brave enough to ask one of the judges about their decision, to which they replied, “Nobody would like to see a dark Cinderella.” This sparked a terrible realisation within her. Suddenly, she understood that her skin colour will aways come in the way of what she wants to achieve in the world.

You often hear a well-meaning relative or a friend offer you tips and suggest some home remedies to lighten your complexion. Unbeknownst to them, hearing this can cause our self-esteem levels to plummet to dangerous levels. How do you get over a mother telling her child, “It won’t be easy for you to find a spouse because you are dark? Don’t you want a good partner?” To think that it is so ingrained in our culture that having a fairer spouse is better than one having a caring and intelligent one.

The cosmetics and fairness products industry thrives on dark skin inadequacy, making thousands of crores of rupees each year. Celebrities with huge fan followings are promoting fairer skin as the path to success.