The Growing Importance of VFX/Animation in Digital Times - Pearl Academy

The Growing Importance of VFX/Animation in Digital Times 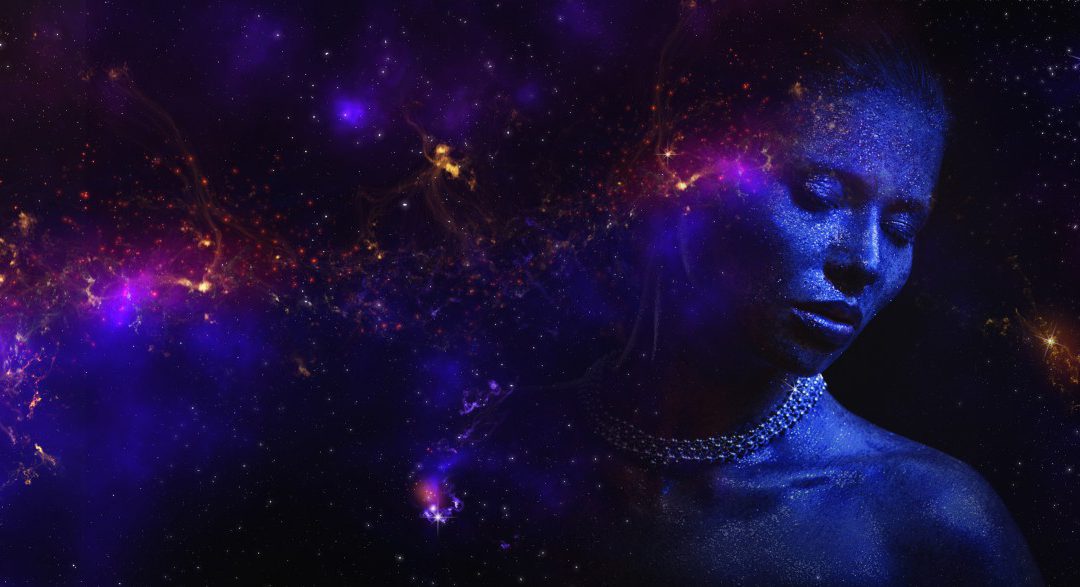 When the official trailer of India’s most expensive movie ‘Bahubali’ was released on YouTube, it garnered more than 60 lakh views, thanks to the lush green landscapes and larger than life fight sequences, which were possible because of the unique visual effects. The movie was as captivating as inspiring for visual effects and animation aspirants and aficionados across. The production of marvels like ‘Bahubali,’ ‘Makhi’ from India’s cadre and ‘Avatar,’ ‘Deadpool’ from Hollywood have ushered in demand for such professionals. The industry, therefore, continues to grow. This demand has increased due to the transformations in the digital landscape to create larger than life frames and pictures.

However, the significant part of animation industry still revolves around movies, and for a layman, an animation is equal to the likes of cartoon movies. However, animation/VFX is much more than that.
It is like storytelling, the form of art which has been since time immemorial. Each story has a presence and the power to attract its audience. This power is in the hands of the people who narrate this story. The narrator of the story has full control of the extent to which the emotions or drama should be included.
Visual effects and animation bestow the narrator with this freedom. The digital transformations have further enhanced this creative freedom of the VFX controllers and animation experts.
The sheer number of studios in India, along with the growing collaborations among them, has made this industry an undeniable breeding ground for aspiring VFX artists.

It’s also worthwhile to note that the role of VFX and animation has grown beyond just commercial movies. They are slowly, but increasingly, becoming a part of business strategies for leading and upcoming brands. Communication with one’s audience is essential in advertising and marketing. Many people are visual learners, which is why showing animated branding videos to them when they visit your website or exposed to unique branded content, helps develop a robust and deep connection with them. It is because visually pleasing content attracts the audiences more and also helps build a stronger brand connect. Through the animated commercials, it becomes easy to visualize a process happening rather than just plainly writing about them. Even, through a quick video, you can reach out to more clients at a given point in time. Eventually, what matters is that the target audience should stay on the site for more than a minute on an average, thereby reducing the bounce rate.

9 out of 10 Hollywood movies make use of the advanced visual effects technique, which has become quite the norm. The purpose of visual effects is not only limited to science and fiction or a fantasy movie but, it can be very well used in other departments of life.

Visual effects have eventually empowered a movie maker with the freedom to convert a story to their creative best. For a director, it is imagination with which he can create anything and everything. Visual effects give a cutting edge to the movies by adding locations, and stunts set etcetera. The films that use visual effects technology usually top the box-office list. VFX though, not very cheap, is relatively less expensive than the substitutes used. For example, it will be costly to show an actual plane crash for a movie scene but, through superior visual programming, one can do it without investing much money.
Using VFX technology, not only helps you create scenes under budget but, also save a lot of time. Additionally, VFX can help you show dragons and aliens and other impossible things, which otherwise, would require visual tools. TV networks, production houses, and ad makers – both abroad as well as locally – are abreast with these developments and are teaming up with special effects companies in India to reap the additional benefit of cost-cutting.