FUTURE OF WEDDING FASHION WITH POLLUTION-Crisis or Celebration? - Pearl Academy

FUTURE OF WEDDING FASHION WITH POLLUTION-Crisis or Celebration? 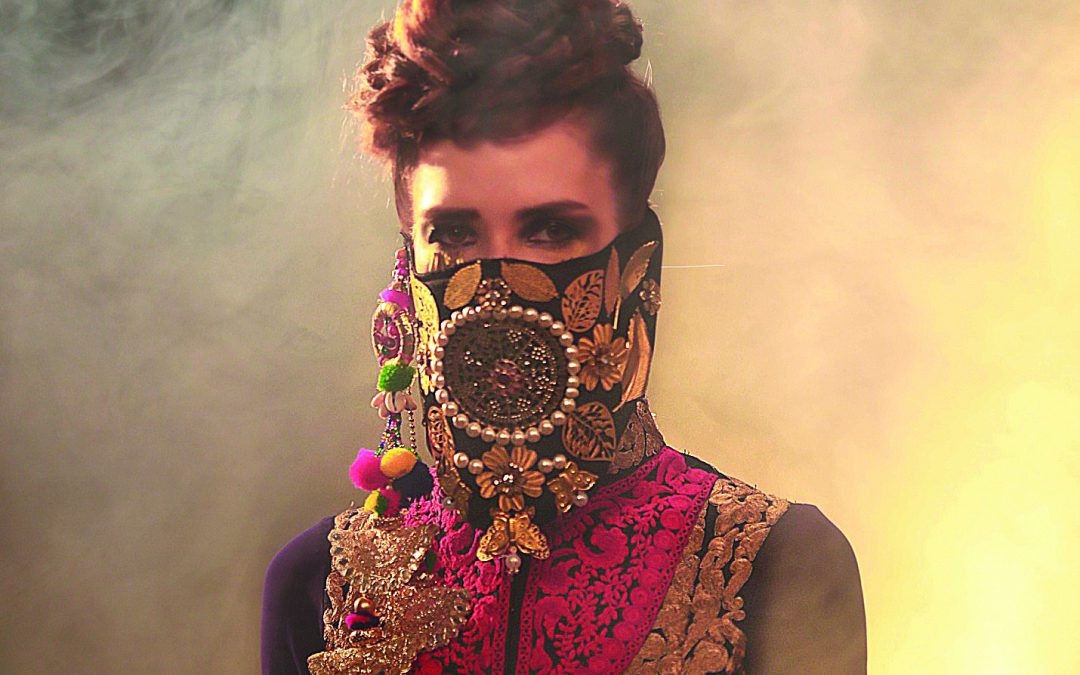 Every year, India’s capital becomes one of the most unlivable places on the planet. The quality of air becomes severely toxic, particulate matter of varying sizes soar; administrators in charge flail helplessly trying to control the problem. There seem to be several factors causing Delhi’s pollution crisis. People point fingers at the surging traffic, construction sites, the Yamuna river, garbage disposal practices, the burning of stubble, weather patterns and even Delhi’s geographical location. Despite the efforts of the central government, concerned state departments, civil society, research institutions and concerned activists, there seems to be no end or solution in sight.

Archana’s project was born in the light of ‘The Great Delhi Smog’ that took place on November 2016 and 2017- a period which also marks India’s wedding season. She was acutely distressed by how almost everyone she met responded to the environmental crisis with apathy and continued to host lavish wedding celebrations without a care in the world. Archana filmed a video in response to the indifference she witnessed, in an attempt to shake people out of their stupor. The short film she created featured women in traditional bridal wear wearing embellished pollution marks as a social statement against the menace. Her project was displayed at FDCI Amazon Fashion Week, March
2017. India’s breakneck development is coming at great cost as pollution from a wide range of sources is leaving a toxic trail on the environment.

Millions are poisoned, suffer from reduced neurological development, damaged immune systems, and long-term health problems. The number of people affected by pollution is comparable to those affected by HIV/AIDS, according to the Blacksmith Institute, a nonprofit that studies solutions to problems caused by toxic pollution. Archana’s project questions why our society does not take a step back in the face of a crisis and realize that our insatiable pursuit for convenience and excess causes such imbalances in the first place.