Filmmaking Trends to Watch Out For in the Future - Pearl Academy

Filmmaking Trends to Watch Out For in the Future 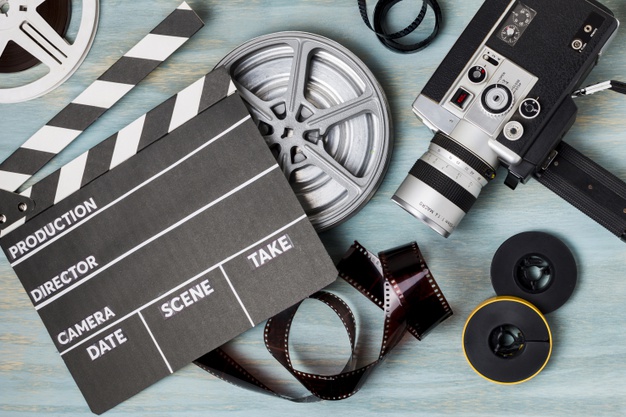 The film industry consistently captures the imagination of the public and consequently cemented itself as one of the leading mediums of entertainment. It is one of the largest entertainment industries in India, which is why there is a need to evolve and adapt to external fluctuations related to consumer tastes and technological inventions. Film producers/directors, along with their teams have to stay up-to-date with the dynamic tastes and trends in this industry, to ensure that their film eventually becomes a hit. Some modern filmmaking trends completely evolving the landscape of the industry can be explained below.

The evolution of modern entertainment channels across India has been kickstarted by the onset of mobile and multiple screens. This has lead to the advent of video and music streaming content. Netflix & Amazon Prime are clearly the eminent players in the sphere of streaming content. While their international content has attracted views from the Indian audience, these platforms have correctly identified the need for cultural & contemporary original content which can attract all segments of the Indian audiences.

Shows like Sacred Games & Delhi Crime(Netflix), Mirzapur(Amazon Prime), and Criminal Justice (Hotstar) have garnered applause from all corners of the country. Indian platforms like Hotstar & VOOT have started developing original regional content. The country is bifurcated into multiple different regions – which have their own distinct languages and cultures. Specialising content according to these geographical bifurcations is slowly becoming a hot trend. The internet’s reach and accessibility are at an all-time high – enabling most regions to access streaming platforms with relative ease.

The entertainment industry is one of the primary supporters of augmented & virtual reality, most noticeably in gaming and filmmaking. An augmented or virtual environment permits users to interact with the environment via a digital device. Virtual reality glasses with stereoscopic lenses allow users to view 3D objects and at multiple angles, and communicate with the virtual environment via the means of an input device such as a controller. Netflix has already ventured into the realm of interactive films, with their production ‘Bandersnatch’ – which allowed viewers to immerse themselves in the film by making decisions as a protagonist. Bandersnatch garnered critical praise from movie enthusiasts for implementing immersive technology in filmmaking.

Pearl Academy strives to keep students well-informed with industry trends, especially in the domain of media. Technology is evolving with each passing moment, which is what makes modern and relevant education even more critical. The Digital Filmmaking course is an ideal example of how the institute highlights the importance of contemporary education.