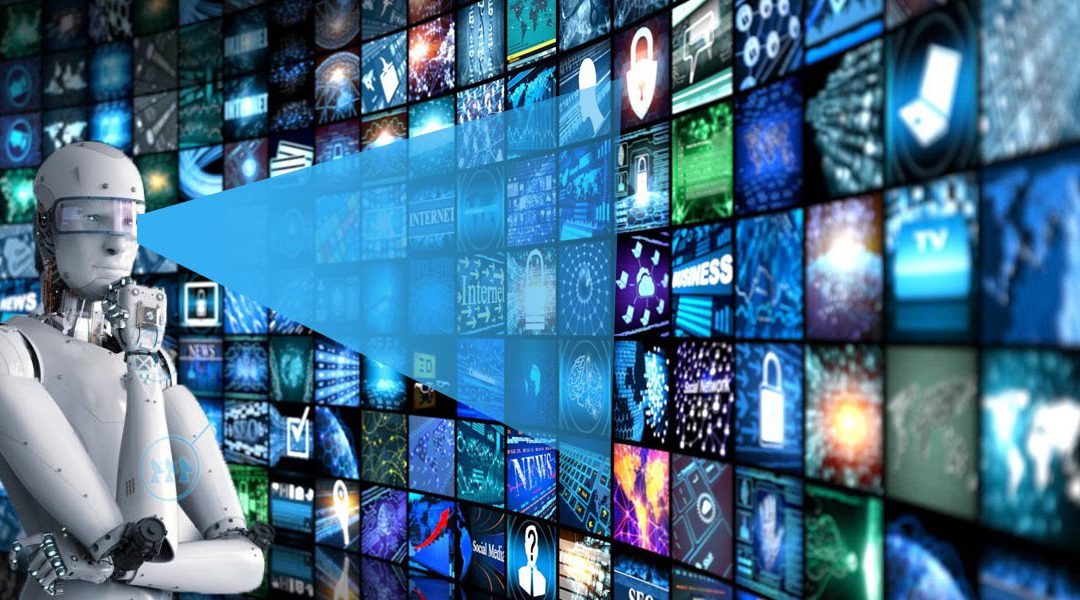 How technology is changing the future of the entertainment industry

How would you feel watching a movie while being a part of the plot? It might sound crazy, but at the pace the Indian entertainment Industry is being reformed, it might become a reality in our lifetime! Technology plays a huge role in creating new opportunities for the entertainment industry and viewers are surely in for a treat. However, it’s not just the viewer’s experience that’s improving. From the way content is produced to the audiences’ behavior patterns, a lot of other things are changing as well.

Technology such as AI has been used for the past few years to bring better experiences for the viewers. Generating multilingual subtitles, personalizing content, and forming plots for sci-fi movies with Shah Rukh as the lead was already prevalent. But now, technology is also being used in the process of creating content. It’s making the process of pre-production and production more dynamic. Using AI, movie trailers that would take up to 30 days through manual editing, can be created in 24 hours. AI-powered drone technology is employed to capture awe-inspiring aerial footage. It’s also being utilized to generate content ideas, scripts, and character sketches with the input of just a few keywords.

The way movies are shot is changing as well. New smartphone-based filmmaking devices have emerged, which do away with heavy filming equipment, helping movie makers shoot high quality footage with ease. 4k+ 3D or ultra-high-definition 3D helps shoot action sequences that appear 3D without being so.

OTT has become very prominent amongst the Indian audiences, especially during the pandemic, with many blockbusters being released on these platforms. However, it has not only changed people’s viewing patterns, but also their behaviors. A desire to watch content that is original and highlighting different shades of reality has fueled this shift to OTT platforms, which bring an array of content that falls under parallel cinema.

Another platform that has gained importance is audio, which has moved beyond FM radio and presents an array of opportunities. In India, audio has always been common to pass down folktales to younger generations. However, it has now become mainstream with the podcast culture spreading to our country.

There are several fantastic podcasts being recorded on various subjects, including fiction and storytelling. The monthly active podcast listeners in India are close to a 100 million and it is only on the rise! This is because audio platforms let people consume content while being away from the screen – it makes multitasking a breeze. Apart from this, the availability of different languages and having a more intimate feel are some of the reasons that audio has garnered so many fans.

As the entertainment industry grows and evolves, it needs fresh talent to guide it ahead to an exceptional future. If you feel like you can be an essential part in forming the future of the industry, our course, Media Specialization in Entertainment, is the perfect match for you. Be mentored by luminaries from the industry and take the baton forward. Find out more about the course here.