DORAHA- At A Heart Of Crisis - Pearl Academy

DORAHA- At A Heart Of Crisis 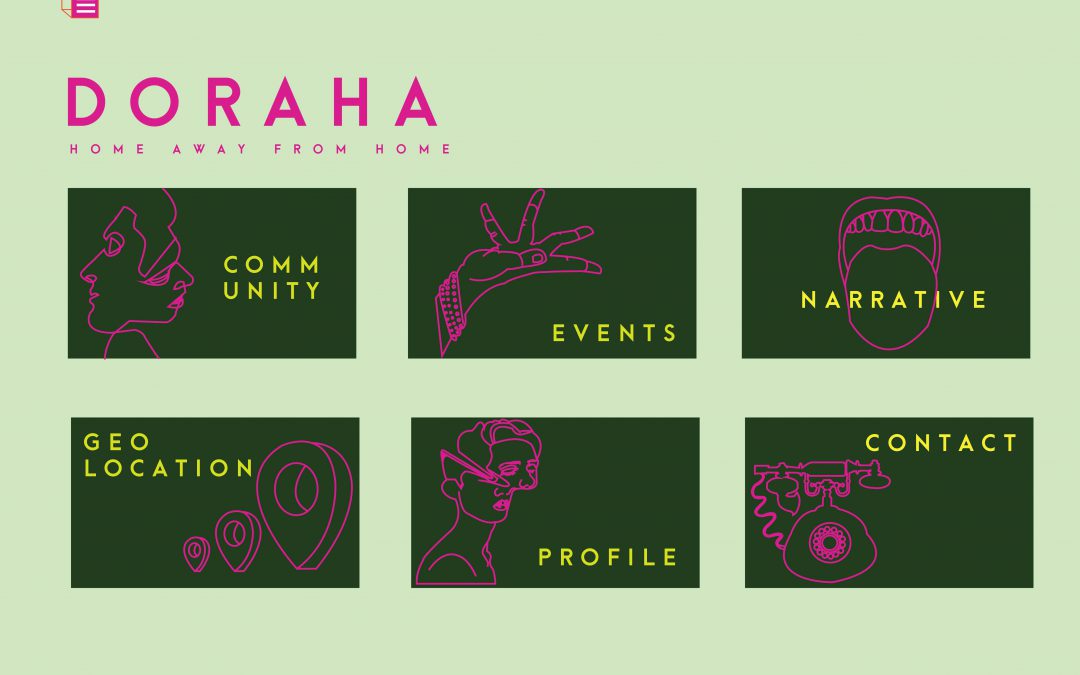 Finding home away from home in a liminal world

Doraha explores the contradictions, tensions and liminal space of social identity in a fluctuating world. It is an anthropological exercise that raises the question, “Can identity ever be stable?” The geographical borders we draw across the globe in harsh lines that forge race and nation are imaginary, after all. The need to define one’s identity has a greater urgency to it today than it did a century ago, due to high-powered increase in connectivity, mobility and information exchange. Drishti’s final thesis project, Doraha narrows in and explores
what is known as the “Hybrid Indian Identity,” which develops over the course of time through exposure to diverse influences that transcend regional boundaries. The definition of “Indian” has always been a complex one since our country has been home to multiple ethnic groups, languages and religions. This definition has been further complicated by the impact of colonialism, rise of globalisation and rampant emigration. Almost 30.8 million Indians reside outside the country today. All of these forces have created a crisis of identity for the modern day Indian, caught between the ground of tradition and contemporary culture.

The objective of Doraha was to address such a crisis through an online platform that enables meaningful conversations around the theme and supports micro-communities of “Hybrid Indians” worldwide through social media networks. What is unique about Doraha is that it does not ask one to label themselves while joining its movement. It allows one to be rooted in their culture, while maintaining a progressive worldview at the same time. The social media platform will work as a mobile application helping people connect through geo location and form micro-communities. Members gain access to events and narratives by pioneering Indian creatives all across the
world. This digital community has successfully unified artists and individuals resonating with this crisis of identity from all over the world.