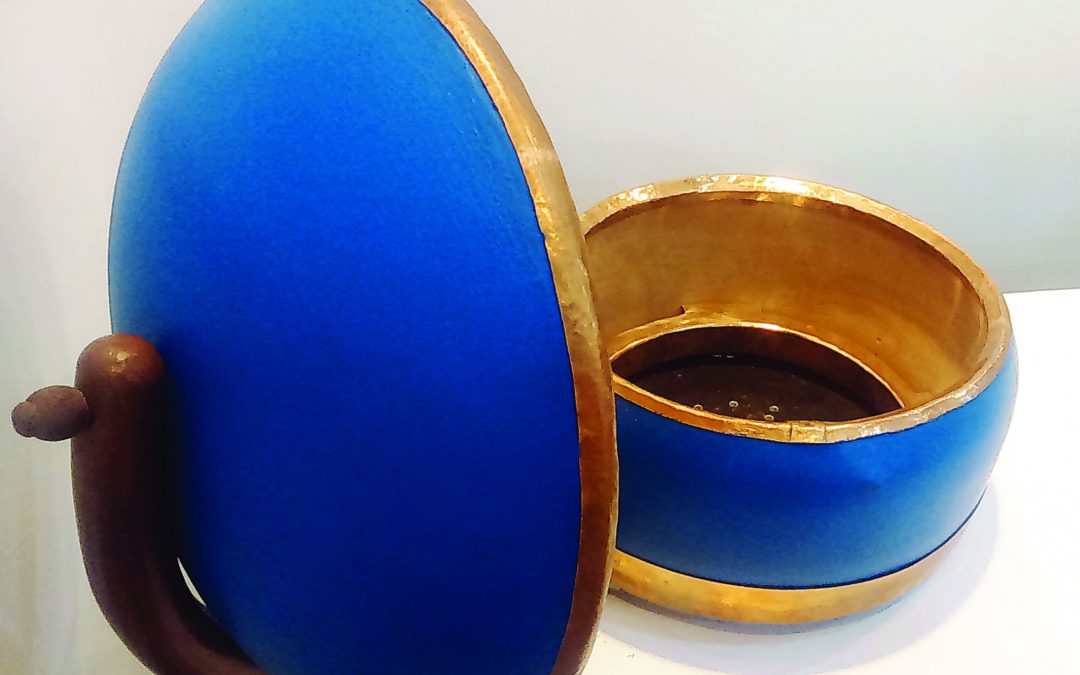 Tandoor is a big part of North Indian cooking. In Sanskrit, the tandoor was simply referred to as kandu (pot). The Persians called it tanūr while some claim its name to be combination of the words tata and andhar—literally translating to ‘hot inside.’ The tandoor may have originated in Rajasthan, India, where archeologists have found tandoor remains dating from 2600 B.C. — about the same time as the pyramids. The first tandoors were used to bake flatbread, a tradition that survives in Indian roti, Afghan naan and Turkmen chorek.

Working with a tandoor is an art and takes quite a lot of experience to get it right with hot coals and the traditional clay apparatus. There is no perfect way to gauge the heat inside a clay tandoor other than to feel with the naked hand, which comes with practice. The process is difficult and hard to execute at home. Traditional tandoor is an art that’s perfected mostly by street food vendors and high end restaurants. Alisha’s project was born out of her love for North Indian street food and desire to bring tandoori cooking back to domestic kitchens. She was determined to find a way to cook her favourite style of food in the comfort of her own home, without losing any authentic flavours. 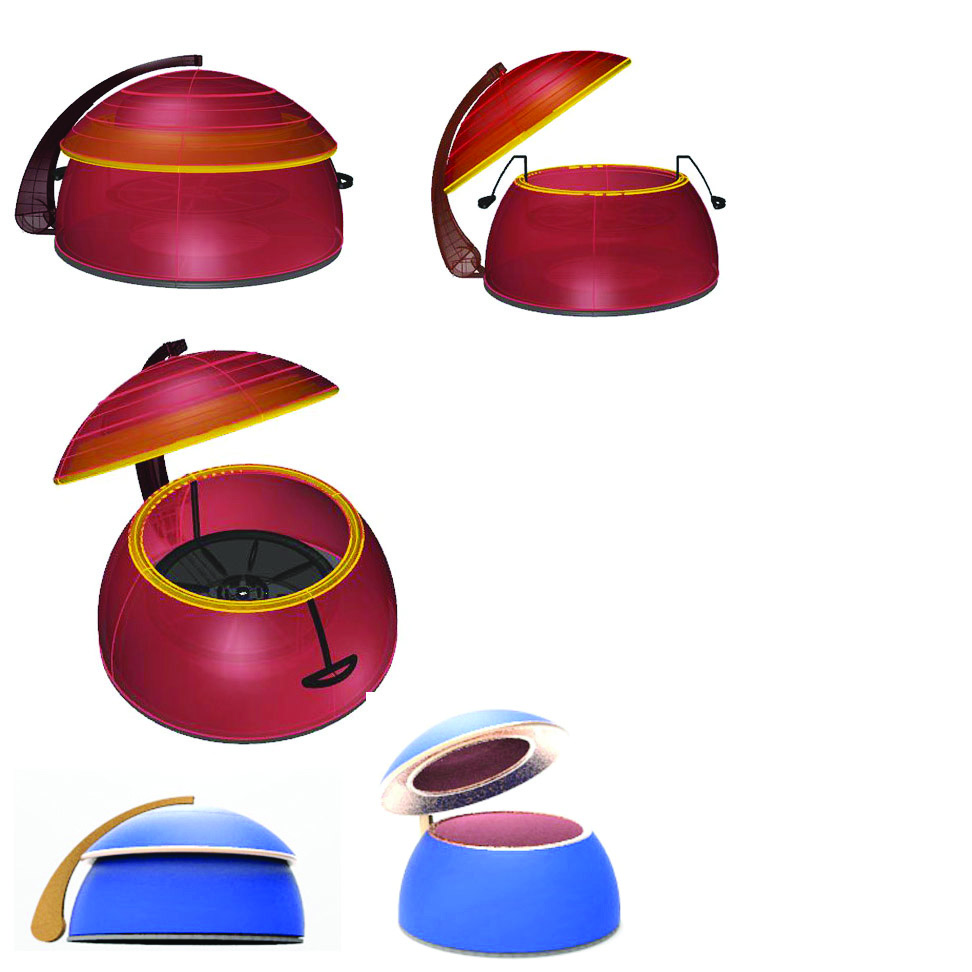 Her invention the “Domestic Tandoor” is a modern twist on the cooking apparatus for Tandoor.
This new product makes the process of cooking Tandoor much less time consuming. Baking naan and grilling occurs simultaneously on the device. The shape and other components of the product cooks a single naan to perfection in about 30 seconds after preheating the product for 15-20 minutes. Alisha’s idea was to create a product that preserved authentic flavour and delivered value to the consumer through high-quality performance.