Digging up the funny bones 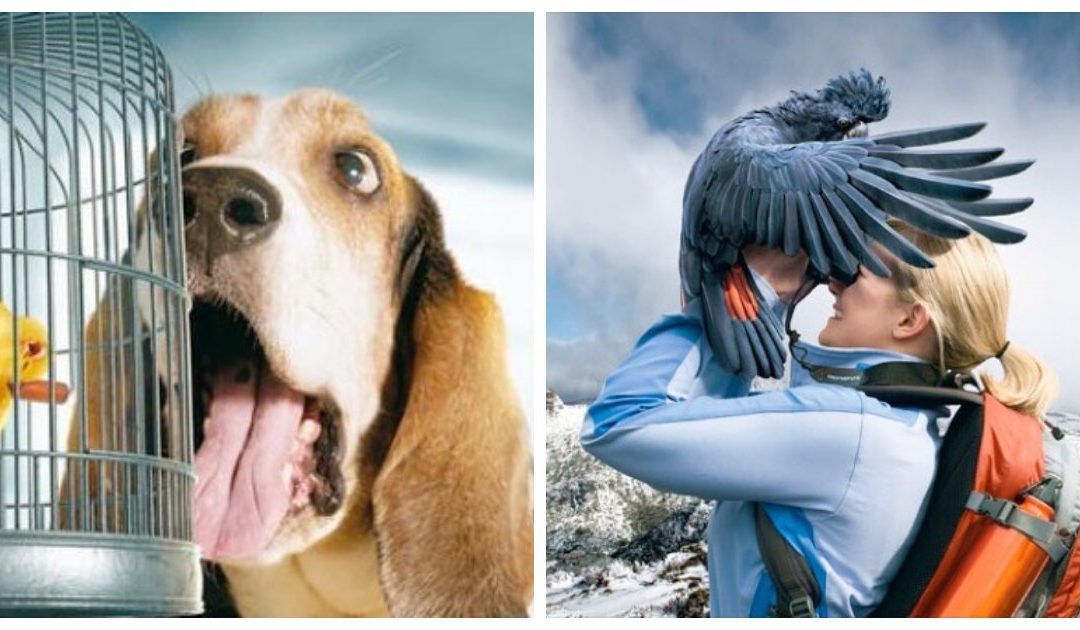 Laughter has been called the best medicine, and for good reason. From political satire to sarcastic commentary about the struggles of everyday life, humor has been used time and again to deliver a powerful message in a light-hearted package.

When it comes to advertising, humor has been proven to be great for garnering engagement, helps in getting people to resonate with the brand, and creates a positive image of the brand.

Although, while being bold and funny, it is important to keep in mind that the ad is in good taste. Often, what is funny to one person can be highly horrifying to another. Not steering clear from sensitive content can lead to backlash and cost a brand its credibility. It can have an entirely opposite effect to what was intended – making people wary of being associated with the brand.

Nevertheless, humor drives the point home like no other tone of communication when done tactfully.

Here are a few examples of brands who got it right:

The campaign by Melbourne train, called ‘Dumb ways to die’, is a fantastic way to talk about something as serious as death without being preachy or intense. The campaign saw a series of videos featuring catchy songs with hilarious animated characters dying due to stupid reasons. It effectively imparts the message to be careful around trains in a memorable way.

Swiggy is another brand known for indulging in humorous advertising. Their recent campaign takes iconic advertising from popular brands such as Colgate and Five Star and gives them a spin. It provides the audience with a shock value to highlight its proposition of delivering items within minutes.

Humor has also been proved effective when handling a crisis. An amazing example is when the chicken shortage in the United Kingdom led to the closing of several KFC outlets. They promptly put out an apology by changing the words ‘KFC’ to ‘FCK’ on their buckets. This quickly turned people’s anger into laughter, not only helping them come unscathed out of the crisis but also with a spot secured in people’s hearts.

When trying to gain an advantage over a competitor, humor again proves effective. The classic case of Pepsi vs Coca- Cola drives this point home. The beverage giants have locked horns repeatedly, and it is made for some of the best humorous advertising instances. In one of their ads on Halloween, when Pepsi pretended to dress up as Coca-Cola, the latter changed the narrative by using the same ad image to point out how everyone wants to dress up like a ‘hero.’

An example of humorous advertising in bad taste is Chaayos. A few years back, Chaayos produced a humorous ad campaign called #MentalWithoutChai. Both the hashtag and campaign name, along with the over-exaggerated storylines drew a lot of backlashes for being insensitive.

There are many more examples of attempts at humor that resulted in cringeworthy ads. Therefore, it is important to tread with caution when incorporating humor into your brand’s advertising. The best way is by keeping the messaging simple, clear, and being mindful of the cultural phenomenon surrounding the brand.

If you’re passionate about advertising and want to learn the art of creating ads that hook the audience in, our Post Graduate course in Advertising and Marketing has been curated specially for you. Check it out here.