Anti-Ageing: The way forward in life 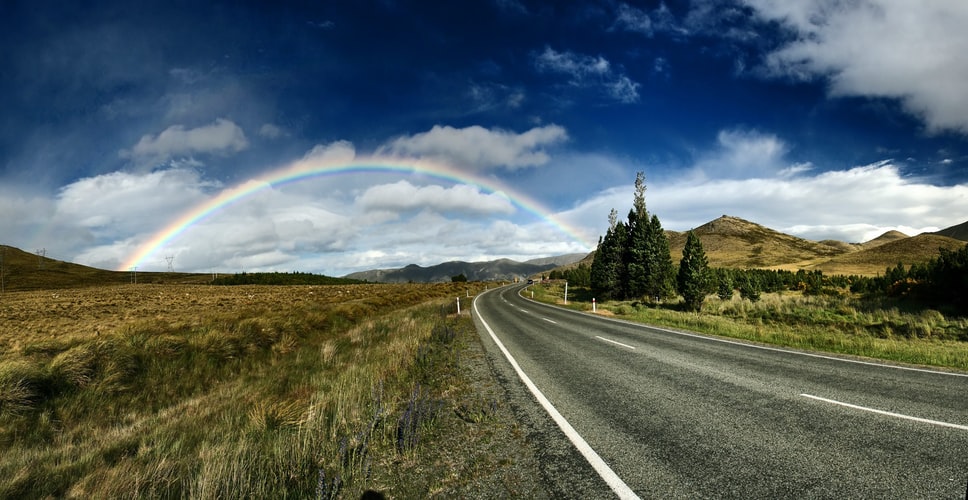 Visualization, living in the moment, being an initiator and not assuming are the keys to living a fulfilled life. This message was conveyed in a unique ‘Anti-Ageing’ workshop hosted by author & TV Host Subbu Peteti at Pearl Academy. Drawing from real-life experiences, the workshop took the audience through an amusing and insightful journey into the art of self-discovery. The lecture was a revelation of four anti-ageing secrets gleaned from Mr. Peteti’s travels across India without money.
Mr. Peteti has helmed the book, ‘Anti-Aging Secrets on the Highway’, based on the adventure TV series K2K, where he travelled with his cameraman from Kanyakumari to Kashmir. They travelled without any money and depended on the people of India.

Assumption is a strange thing. You can sail through some situations and in others, you face problems. While pointing this out in the first slide of his presentation, Mr. Peteti drew the audience’s attention towards how appearances impact our thinking. The slide displayed a triangular structure with a dot in the middle. Upon query, the audience responded they could see a ‘triangle’ with a dot. What everyone missed was a gap in the figure that prevented the figure from being a complete triangle. This is an instance of assumption.

“My first secret to anti-ageing is an assumption. We tend to take things for granted and on face value. For instance, I was travelling without a railway ticket, with my cameraperson in the reserved train compartment for the physically challenged in Bangalore. Our co-passengers too did not possess a ticket. We were setting up for a sound byte. Soon, a Railway Police official entered and checked the passengers for tickets. They were asked to leave when they could not produce any. He turned around and saw us with our camera. He said ‘You must be having tickets.’ When we said yes, he left without checking. He saw our camera and assumed we would have the tickets,” said Mr. Peteti.
Hence, the learning here is that people will assume whatever they are comfortable with, so when in doubt, ask a question and get things done.

The second anti-ageing secret dwelled ‘living in the present’ using the analogy of a game of tennis. During the game, the tennis player’s focus is on ensuring that the ball meets the racket rather than aiming for the empty space, to defeat the other player. The player has so many factors to keep in mind, ball speed, trajectory, where to hit etc. It’s good to have a goal. But it’s more important to enjoy every step of the journey and live in the moment. Why rush through things and worry about the next step? It’s good to make an effort and struggle.

Everyone wants to realize their goals and achieve miracles. The secret to success is visualization and manifestation. Miracles don’t happen overnight and for any changes in life, it’s important to change the thought process. This idea was presented as the third secret featuring a V-pattern of birds where one side was bigger than the other? He recounted an incident during his journey where he and his cameraman were penniless and took shelter in Solapur. They shared two sheets between them which were not enough, to counter the weather elements. In the morning, as they were shooting at temples, they met a man who turned out to be a bedsheet seller and eventually gifted a sheet to them. So the learning here is you want something badly, it will manifest.

The last secret was drawn from the murmuration concept in which birds fly in a V-formation. While leading from the front, the leader bird is taking maximum air pressure and reducing it for his followers making it easier for them to glide, rather than fly. When the leader bird tires, he joins the line in the end. The bird succeeding him, takes his place. As the leader bird joins the end of the line, one end of the V-shape longer than the other.
“Here every bird is a leader, initiator, follower and collaborators. Humans should be like that too,” said Mr. Peteti. “Everyone has talents. The sign of a good leader is how he harnesses that talent.”

Mr. Peteti recounted an incident where he was visiting an event where film producers were attending an event which had short 15 minute breaks. In this duration, he approached several producers for a film script he had written. Even after meeting over 150 producers, he could not find any takers until someone gave a nod to the script. “The learning here is that to increase your success rate, it’s important to increase your failure rate,” he added.
The ultimate anti-ageing secret is the choice that you make: whether you want to fail slow or fast.