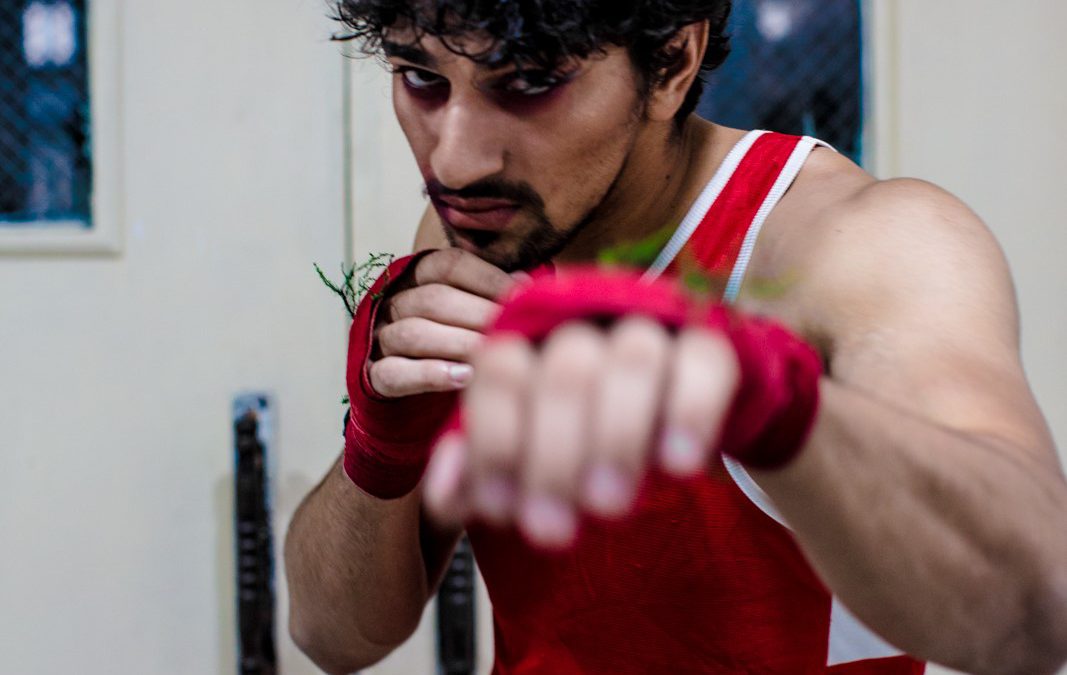 It was back in July of 1978 when a young mind arrived in Milan and found the fundaments of what soon later became a world empire, it mushroomed across the globe faster than what the Roman empire did many centuries before.
19 years later Princess Diana and the entire world were crying at the loss of this Italian fighter.
15th of July 1997 is when the sexuality and sensuality of a luxury brand that conquered the world ended.
What Michael Kors calls consolidation of power is actually a new interpretation of capitalism that unfortunately a European country like Italy is not able to understand.

The luxury brand is officially about to face the same issues that all those cups of cappuccino face every day in millions of Starbucks from the cinnamon to the ice to some flavoured syrup.
The identity and the soul of the brand represented with the face of a Greek goddess, the only remaining ruin of the empire, are officially in the hand of one of the most aesthetically challenged designers that this world has seen.

Is the Italian fashion reaching an end after 20 years of coma?
Is Alessandro de Michele the only left in the endangered species?
Most probably yes!

We are living in a world where people are trying to create unique identities, millions of young designers have now the opportunity to avoid mass production and build new cultures, new styles and new tastes. Will this consolidation of power really help the Greek goddess Medusa to resurrect or instead we will see gold transformed into cheap shiny aluminium?

Last week when I read the news one of the first things that came into my mind was: I am really fortunate to be in the right place at the right time, in a country where the connection to its roots are stronger day after day where technology only supports the craft instead of killing it, where the government supports khadi, where every day we inspire young minds to think how to conquer the world with an industry that despite the attack of capitalism has been able to fight proudly and continue supplying the entire world with beautiful textiles.