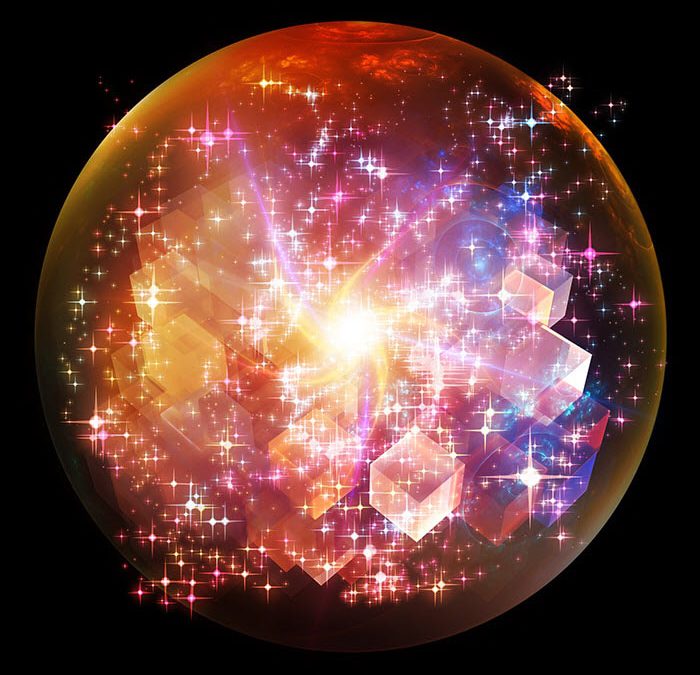 As the streaming wars intensify, can consumers expect to see more diverse on-demand options in the year ahead? Kevin Westcott, Deloitte’s US leader of telecommunications, media, and entertainment, explores the biggest media trends for 2020—from content re-aggregation and ad-supported video to esports and 5G.

What to watch: The streaming wars
As major networks and studios continue to launch their own direct-to-consumer streaming services in 2020, competitors will likely scramble to offer content libraries broad enough to both attract and retain customers. According to Kevin Westcott, vice chairman and Deloitte’s US telecommunications, media, and entertainment leader, Deloitte LLP, this creates opportunities for media, and entertainment firms to “re-aggregate” their content libraries with a wide array of offerings—from video, music, and gaming services to ad-supported content.

As we enter 2020, it’s clear that the growth of video streaming will continue to explode. In fact, in Deloitte’s most recent Digital Media Trends Survey, more respondents indicated that they have at least one streaming video subscription (69 percent) than possess a traditional pay-TV subscription (65 percent).

At the same time, an all-out streaming war is underway, with virtually every media company looking to establish direct relationships with consumers. It now appears that all major US TV networks and studios will have a stand-alone direct-to-consumer streaming service by mid-2020. As they launch their services, the big studios are withdrawing content rights from third-party streaming platforms. Hence, it has become almost impossible for platforms to bring all major studios or networks under one umbrella.

As a result, many US consumers are growing frustrated with having to manage and pay for multiple subscriptions to watch what they want. Research suggests that consumers are willing to pay only for a certain number of streaming services. Deloitte’s Digital Media Trends Survey found that consumers have an average of three streaming video services, a number that has remained steady for two years.

In the end, streaming services that offer the best and broadest content libraries will likely own the inside track to success. One method of getting there is “re-aggregation” (or re-bundling) of streaming offerings—an approach pioneered by players like Amazon and Roku. Providers have an opportunity to offer highly customized packages of content that, in addition to video, could include streaming of music and games, as well as the option for customers to accept ad-supported video: advertising in exchange for “free” (non-subscription) content.

Ad-supported video has already become the dominant model of delivering streaming video to consumers in China, India, and throughout the Asia-Pacific region. Sometimes it is combined with subscription services; in other cases, revenue comes from ads alone. Ads also provide much-needed revenue for streaming providers that seek to expand into different services, such as gaming and music.

In the United States, by contrast, most direct-to-consumer video offerings are pursuing the ad-free subscription model that Netflix has used to dominate the American market. US consumers like to avoid ads: 44 percent say an ad-free experience is a top reason they signed up for a streaming service. Yet, as more TV networks, film studios, and tech companies launch their own subscription services, it’s likely that only a handful can thrive in a subscription-only model, and many may offer ad-supported options.

Ultimately, consumers will likely select a handful of “must have” subscriptions. Media companies with large libraries that don’t make the cut could launch their own ad-supported services, with or without a subscription tier. For other services, providers may have to decide between making them subscription-only or joining an ad-supported aggregator.

One of the additional advantages of ad-supported video is the advanced advertising capabilities that come with it. These include consumer segmentation and targeting, which help promote effective measurement and campaign management.

Of course, targeted advertising relies on providers’ ability to extend highly relevant offers to consumers. This requires a deep understanding of customers’ interests and buying behavior. To gain these insights, providers should deliver value in exchange for the personal data consumers need to share for targeted advertising to work. Unfortunately, too many providers still haven’t figured out how to address this challenge.

Mergers and acquisitions will likely continue to provide another avenue for media companies to strengthen their content libraries. However, while we expect consolidation to continue, we don’t anticipate the number of megamergers that have occurred over the past couple of years.